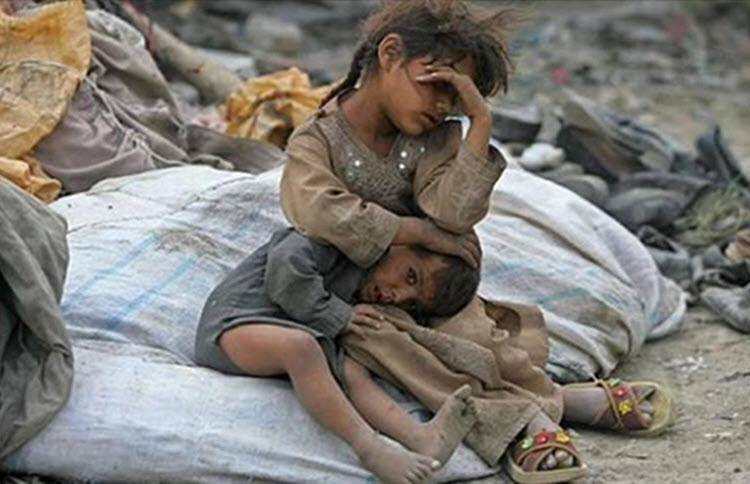 The Iranian Parliament’s Research Center published a report in which figures for the next 12 months show that between 23 and 40 percent of Iran’s population will soon be living under the absolute poverty line.

This report displays the damage that runaway inflation has caused the Iranian economy over the last couple of years. In fact, the Iranian calendar year, which began March 21st, 2018, and ran through March 20th, 2019, saw the inflation rate reaching 47 percent, and the economy dropping to a negative growth rate.

Last year the rate of absolute poverty only applied to 16 percent of the Iranian population, according to the report. This rate has increased to between 23 and 40 percent and continues to rise.

The declining real income in households during the current year will find more Iranian people having difficulties paying for basic necessities. Iran’s increasing unemployment will make things worse. The report confirms a large increase in the number of people living below the absolute poverty line. In terms of what the absolute poverty line is for a household of four in Tehran — last year it was around 2.5 million tomans or $592 USD per month, but by the end of the autumn, it rose to around 3.4 million tomans or $805 per month.

According to the study, seven deciles in Iran’s population fell below the absolute poverty line in 2018 and the report recommends that they are helped financially to survive. These vulnerable groups include:

• Those who receive support from the so-called Khomeini Relief Foundation and the Iranian Welfare Organization,

• Workers who have lost their jobs,

• Retirees whose pensions place them below the absolute poverty line

• Government employees whose salaries are below the poverty line.

Distribution of subsidies has missed the mark by a wide margin, according to the report. The policy of subsidizing the imports of basic goods has failed and instead resulted in the steep rise in prices.

To help the Iranians living under the poverty line, the Research Center recommends that the government provide them with “support packages.” These packages would distribute money to the seven top deciles, four times a year, in the form of cash cards that can be used exclusively to buy basic food items.

The Research Center believes that 57 million people will fall under the poverty line over the course of the coming year, and must be assisted.