Former Iranian MP Gets Off on Rape Charge 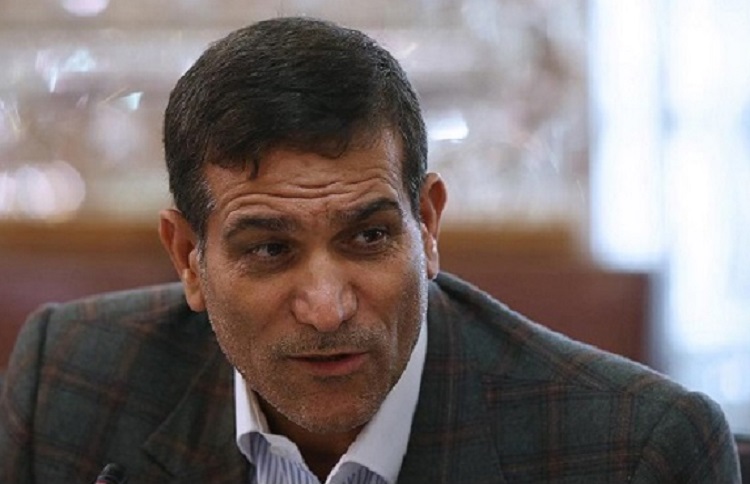 A former Iranian MP has been let off the hook for rape by the Supreme Court, even though the victim died in suspicious circumstances after reporting the assault.

Salman Khodadadi was instead charged with having an “illegitimate affair”, for which he has been sentenced to 99 lashes and a two-year ban on serving in public positions; although it is not clear that the punishment will ever be carried out. Khodadadi appealed the ruling because he has diabetes, which would probably not be grounds for appeal if he were an ordinary citizen.

Under Iranian law, rape is punishable by death, and executions are reported openly. The regime would not want one of their own to go to the gallows, so instead, Tehran Province’s Criminal Court convicted him of adultery “without the use of violence”, which is truly sickening.

No one has even ordered an investigation into the sudden death of his victim, Zahra Navidpour.

Navidpour, 28, was looking for a job, and Khodadadi, the parliament deputy for her city, lured her into his office with the promise of a job and then raped her.

Navidpour learned that there were more victims, including a friend of hers, who had been assaulted but were too scared to come forward, so she filed charges, presenting incriminating audio recordings and other evidence. However, Khodadadi colluded with the court to ensure an unfair trial and a corrupt judge.

Khodadadi even threatened, in the parliament building,  to kill her and her family “overnight without anyone knowing”, while Navidpour reported receiving death threats from Khodadadi’s associates.

Navidpour was found dead on January 6, 2019, at her mother’s home and, despite everything, her death was announced as a suicide. Because of the clear reasons to suspect foul play, the coroner’s office was supposed to perform an autopsy, but her body was stolen in the night and buried in a remote village.

Her mother admitted that the family was pressured by security and judiciary officials to kill Navidpour and that her brother was charged with the honor killing.

Khodadadi, a member of the Revolutionary Guard Corps (IRGC), was briefly detained for raping two women during his second term in the parliament, but that went nowhere. This is not surprising, considering that it has happened time and time again, where powerful men get away with assaulting women.

The Iranian legal system is literally designed to oppress women, including in matters of sexual abuse, with a bill to protect women from violence stalled in the parliament and the Judiciary for eight years before being passed to the Rouhani cabinet in 2017 and it has still not adopted.

Domestic Abuses Victims in Iran Village Set Themselves on Fire