Iran: Parviz Fattah’s Shocking Confessions About the Looting of Public Property by Government Leaders and Institutions 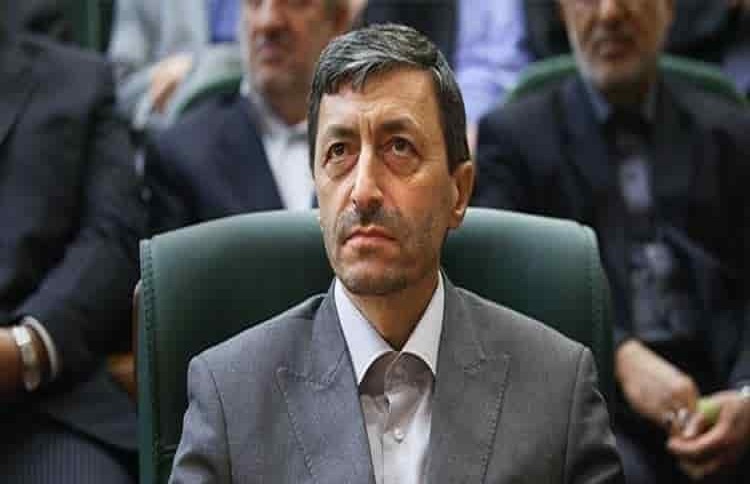 Parviz Fattah, the head of Iran’s Mostazafan Foundation (Foundation for the Oppressed), confessed to several cases of looting by the Islamic Revolutionary Guards Corps (IRGC), the Parliament,

and institutions under Supreme Leader Ali Khamenei’s control, as well as some former and incumbent officials such as Mahmoud Ahmadinejad, on 8 August in a television program called “Yek Negah”. It should be noted that the Mostazafan Foundation self and its head are one of the corrupted organizations in Iran which has captured and looted many of the people’s wealth and this confession is just because of the disputes and infighting between the regime’s factions.

He said: “Ahmadinejad is currently stationed on the property of the Mostazafan Foundation in the Velenjak region, whose land is 1,800 square meters, and this property is also worth 200 billion Tomans, which must be returned to the Bayt al-mal (House of money in Islam, the national wealth) property.”

What did Haddad Adel think?

He said about the 200 billion Tomans property that has been given to former Parliament Speaker Gholam-Ali Haddad Adel: “Another case in point was the Haddad Adel school, which was taken over to run the Farhang school in the Fereshteh and Elahieh areas of Chenaran Street, the rent of which had been extended several times, and now the rent has expired. Of course, the amount of rent for this property was not up to date and was considerate. Haddad Adel must decide whether to pay the daily rent, which will not be profitable for them due to the high cost of rent, or to return this property to us, which has not yet been returned despite all the efforts, which is more than 200 billion tomans.”

Haddad-Adel is currently Khamenei’s top adviser and the owner and of Farhang (cultural) schools.

What did they do with the Marble Palace?

“Also, the property belonged to Mr. Khatami, the former president, for the Baran Institute, which was prepared for the quarantine of patients during the coronavirus period, after which we will sell the building.”

“Next to the Parliamentary Research Center and in the same area of Niavaran, on the property owned by the Expediency Council and the Strategic Research Center, a strange 9-storey building was built without our permission and without a permit for finishing the work, and even part of it was built in a private area. But this building, which is not known to be a commercial, office, or residential, why did they want a pool of this size? It has such a pool with an eternal view of Niavaran. It is unknown at this time for who it was built, or who wanted to stay there?”

IRGC and the army

Finally, Fattah added: “We expect Zakani to hand over the building of the Research Center, which is the property of the Foundation. One of the most valuable properties of the foundation is on the south side of Niavaran Palace, which was previously owned by the Expediency Council and 12 floors were built in it. The property is currently in the possession of the Parliamentary Research Center. We expect Mr. Zakani, who became the director of this center, to hand over this property to the foundation.”