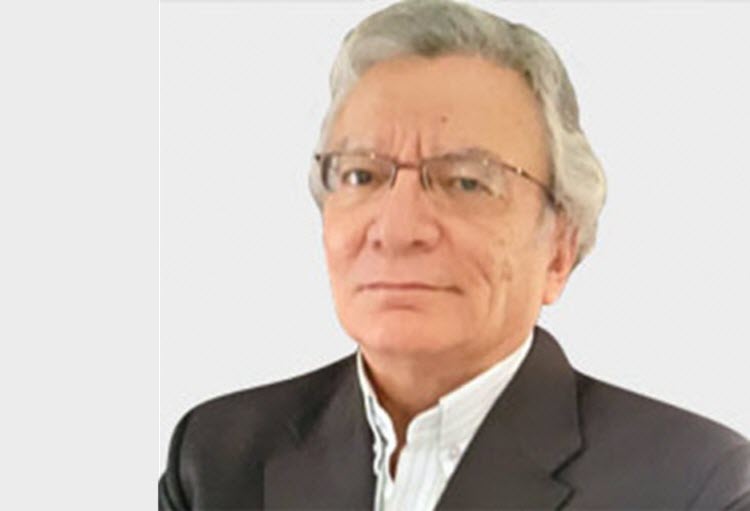 London, 9 November – On November 7 the National Council of Resistance of Iran (NCRI) published remarks from an article in the Qatari Newspaper of Al-Arab written by Abdullah Alami, member of the Saudi Economy.

The following is what he wrote for the Qatari Newspaper of Al-Arab :

“…the president of the National Council of the Iranian Resistance (NCIR),Maryam Rajavi discloses facts about the Iranian regime. Maryam Rajavi says that Houthi militias fired Mecca with missiles with Khamenei’s order and under the supervision of Qods Force. She also stressed that firing Mecca was actually a declaration of war against all Muslims in the world and naturally, this incident was condemned by all the entities in the world except the Iranian regime.

“All are aware that Tehran supports the Houthis, Hezbollah, Iraqi militias and the separatist movements with arms and weapons to strengthen the anarchy and political instability in the region.

“The Assistant General Coordinator of the military headquarters of Khatam al-Anbiya,the Commander Salar Abnoush endeavors to defend the so-called Islamic Jurist by establishing a new IRGC around the world. This plan is not surprising and the Iranian regime is a police entity that rules and it supports the terrorist organs financially in order to spread chaos and terror in the region.

“What encourages Tehran to carry out these infringements? And what is the impact of economic sanctions imposed by the west?

“Iran’s oil exports to Asian countries have increased by 92 percent in August 2016 in comparison to the same period in 2015.

“The economic development would benefit Tehran to financially supplies the military equipment as well as its development. There are many available indicators. In the recent period, the military officials of the Iranian regime introduced their plans for developing the military organs and they named themselves as Fatehan (the conquerors) brigade. In addition to that, Iranian military officials have threatened not to recognize the borders. Their main task is actually to defend the Guardianship of the Islamic Jurist in Iran.

“What happened to the international monitoring? Tehran has knowingly evaded the trivial supervision and it stealthily builds its military and intelligence arsenals. As the evidence emerges, Iran’s goal is to develop ballistic missiles and to provide the terrorist organs with training, information, communication and the financial support.

“The next step will be revealed by the Iranian Revolutionary Guards commander, Colonel Mahdi Hadavand and by the commander of Fatehan Brigade. Mahdi Hadavand stipulated that the Resistance forces including the Iranian and foreign ones will be trained and thus Tehran continues to provoke the conflicts and civil wars as well as supporting the gangs and thugs of the region.

“The strategy of the Iranian regime is transparent and this regime will play a major role in making all decisions for holding talks with the west.

“The official spokesman of the Taliban movement in Afghanistan said that this movement has a very good relation with the Iranian regime. Therefore, is any more evidence required to prove that Iran is supporting the terrorism continuously?”