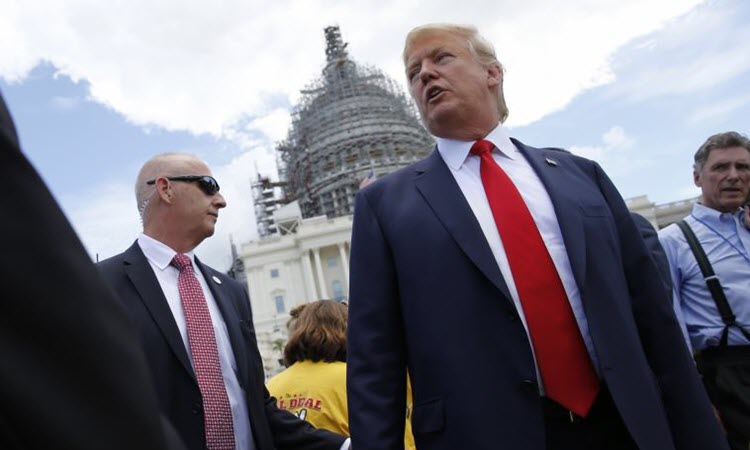 London, 11 November – Donald Trump could certainly overturn the Iranian nuclear deal according to an expert in Middle Eastern affairs.

During his presidential campaign Donald Trump has repeatedly threatened to “tear up” the Iranian Nuclear Deal, but after the election, Iranian President Hassan Rouhani claimed that there was “no possibility” of an end to the deal. Even the Iranian Foreign Minister, Mohammad Javad Zarif, urged Trump to accept the agreement.

James Phillips, a senior research fellow for Middle Eastern affairs at the Douglas and Sarah Allison Center for Foreign Policy Studies at The Heritage Foundation, wrote an op-ed for the Daily Signal in which he noted that it was entirely possible to nix the deal.

He also mentioned that a country who continually violates international law and Security Council resolutions should hold off for instructing America on the international agreement.

Phillips mentions that Iran has repeatedly violated the nuclear agreement and that is justification enough to end it.

The US has previously tried to appease Iran but Trump has indicated that he would not. As Hillary Clinton said in her concession speech, we must give Trump a chance to lead and we must hold him to his promises over Iran.

Breitbart: America’s credibility in the world is at risk due...