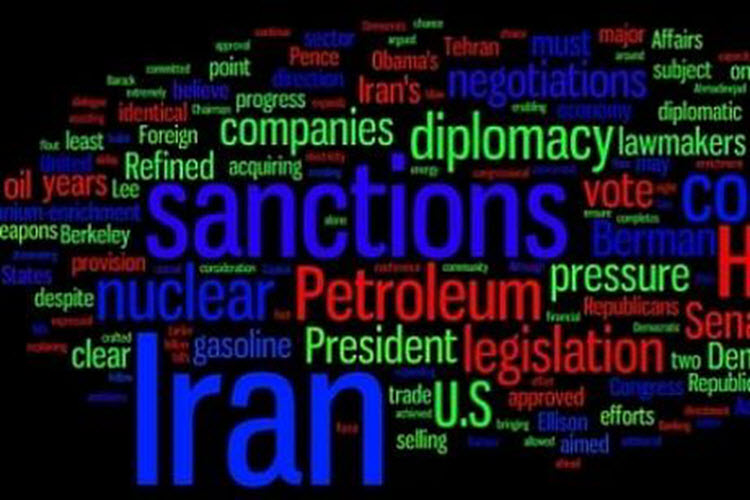 London, 15 Dec – Iranian President Hassan Rouhani has claimed that he will order his country to develop nuclear-powered warships but a report on Popular Mechanics claims that this is unlikely.

Rouhani’s order is likely to be a brash response to the renewal of economic sanctions by the US Congress and not something that the Iranian military can carry it out.

The Iran Sanction Act, which was passed by the US Senate last week, will extend the sanctions against Iran until 2026. It is a punishment for their consistent violations of the 2015 nuclear deal and their associations with terrorist groups like Hezbollah.

Rouhani states that the 2015 nuclear deal does not actually block the construction of nuclear-powered warships, but whether they could achieve it, is up for debate.

For one thing, nuclear propulsion is extremely different from a nuclear explosion, which is what the scientists have been working on. Even if Iran was as close to building a nuclear bomb as the world thought, it would still take many years and hundreds of millions of dollars to actually create the bomb, let alone a nuclear-powered warship.

Furthermore, why would Iran want to focus on nuclear-powered ships when they are one of the largest petroleum exporters in the world? The Iranian Navy is tiny enough as it is, if they funnelled military funding into building this nuclear-powered ship, their navy would be drained.

It’s an illogical proposition, which seems to be designed to irritate the US, rather than a properly thought-out plan which poses a threat to the world.

It’s not even the first time that Iran has done something like this:

• 2013: Iran reveals a new stealth fighter (the Qaher), which turned out to be a fake and was unable to fly

• 2014: Iran announced that it built copies of the highly classified RQ-170 Sentinel drone (which had crashed in the country in 2011) and these were revealed as fakes

A Tipping Point for Tehran