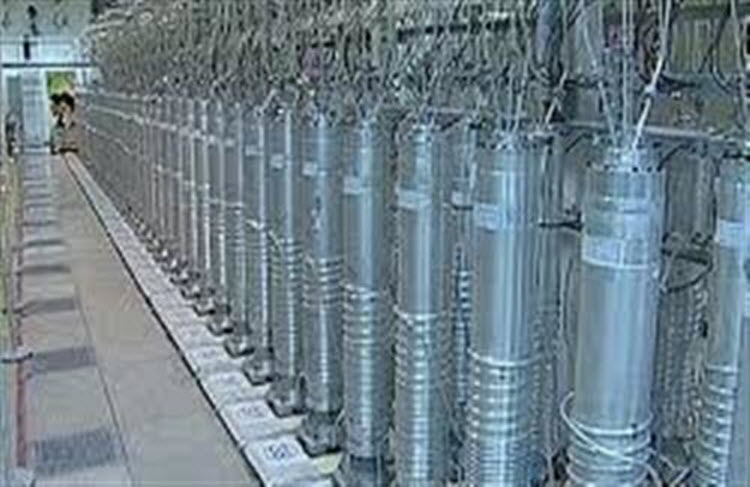 London, 22 Apr – The Islamic Republic of Iran has had a longstanding request to import 950 tons of natural uranium. Tehran has claimed it will sign a petition next week for the uranium during a nuclear deal meeting in Vienna.

The request was approved by the Obama administration just before the former President left office, but in the end the United Kingdom blocked it. Despite this, Iran wants to make the request again.

During the week, President Trump declared that the Iran nuclear deal, which he maintains is a terrible deal, is going to be looked at very closely and action will be taken very soon.

Sources are unsure about whether the Trump administration will overturn Obama’s approval of the request.

A senior White House official has said that they hope Trump will prevent Iran from making a purchase of natural uranium and expressed hope that leverage will be used. So far, however, the White House had refused to comment on its plans.

The directorate of the White House’s weapons of mass destruction said: “We do not comment on the deliberations of the Joint Commission, as has been agreed to by all participating parties.”

Members of Congress are urging Trump to deny the request.

Marco Rubio, a Florida senator, would also like to see the request denied by the Trump administration. He told The Weekly Standard: “The Iranian regime remains an illegitimate nuclear actor, with international inspectors still unable to conclusively verify the absence of undeclared nuclear activities in Iran. Vetoing Iran’s proposal to buy 950 tons of uranium yellowcake from Kazakhstan should be a no-brainer. Iran does not need this nuclear material, which far exceeds its needs and could someday be further enriched for the purposes of nuclear weapons.”

Earlier in the week, Secretary of State Rex Tillerson raised concerns about Iran and its provocative actions. He said that although Iran has technically been adhering to the terms of the nuclear deal, there were still some grave areas of concern. Some of the actions he mentioned were the Islamic Republic’s “ongoing provocations” and its “export of terror and violence” and he pointed out that the regime is currently “destabilizing more than one country at a time”.

AP: Seventeen people have died after a storm capsized...