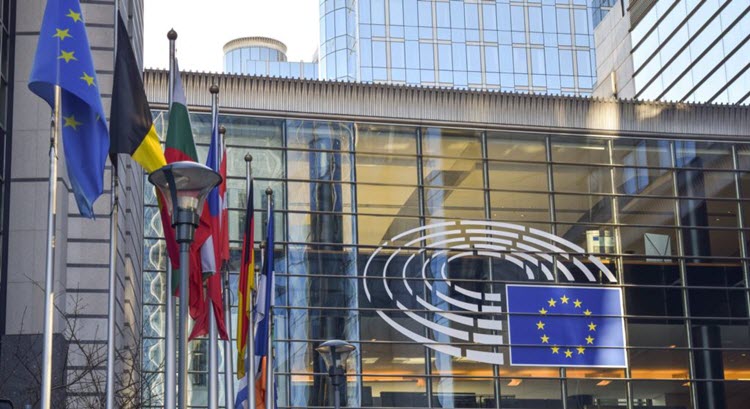 London, 30 Mar – US President Donald Trump has been urging his European colleagues to take further action with regards to Iran. Specifically, in terms of the 2015 nuclear agreement with Iran, he has warned that he will pull the United States out of the deal if the numerous flaws are not fixed and if the shortcomings are not addressed.

Since taking office, President Trump has maintained tough rhetoric with Iran and he has vowed to thoroughly and decisively address the Iran threat. He has criticised the nuclear deal, calling it the “worst”, and pointing out many of its weaknesses. He has also criticised his predecessor’s approach to Iran. Former president Barack Obama maintained policies of appeasement in the hope its belligerence would melt away.

Europe, on the other hand, has been very reluctant to openly criticise Iran. It is clear that business dealings and investment opportunities are on the mind of numerous EU officials when it comes to speaking out about Iran.

However, things may change.

Last week, European Union ambassadors discussed the possibility of handing new sanctions to Iran. It is expected that a final decision about the possible sanctions will be made on or before 16th April – the date of the next foreign ministers’ meeting.

It has been said, although not confirmed, that France, Germany and Britain are keen to sanction Iran for its ballistic missile program and activities.

The EU envoys agreed that Iran’s belligerence in the Middle East is something that urgently needs to be addressed. France called on the European Union to consider new sanctions because of its “questionable role” in the region.

Something that could have spurred these talks could be the ballistic missile that Houthi-rebels fired into the Saudi capital Riyadh at the weekend resulting in a death. Despite Iran’s claims otherwise, it is well known that Iran provides extensive support to the Houthi rebels including the provision of arms and sophisticated weapons.

Middle East experts have encouraged the actions and talks in the EU and they say that it is one step forward towards containing Iran. They say that the 2015 nuclear deal was too lenient on Iran as it was negotiated with a US administration that wanted to appease Iran. They say it was a huge mistake for the regime’s ballistic missile program to be omitted from the terms of the deal, especially as Iran now has missiles that can carry a nuclear warhead.

This means that the weaknesses need to be rectified and Iran needs to be prevented from being further emboldened. Missile proliferation in the Middle East is becoming an increasing threat to cities across the Middle East meaning there is a huge number of civilians at risk.

It is essential for the international community to act immediately before Iran slips back into its old habits of becoming more emboldened and complacent with regards to international laws. Iran’s belligerence extends over more than just regional activities. Its human rights record is abysmal, yet it is continuing because no decisive policies have been put in place to dissuade it.

While the Ayatollahs Hold Power, No Journalist Is Safe

Iran flexes muscle ahead of talks with major powers

Reuters: Iran test-fired missiles on Monday which a commander...