What Happened to the MEK During the 1979 Revolution? 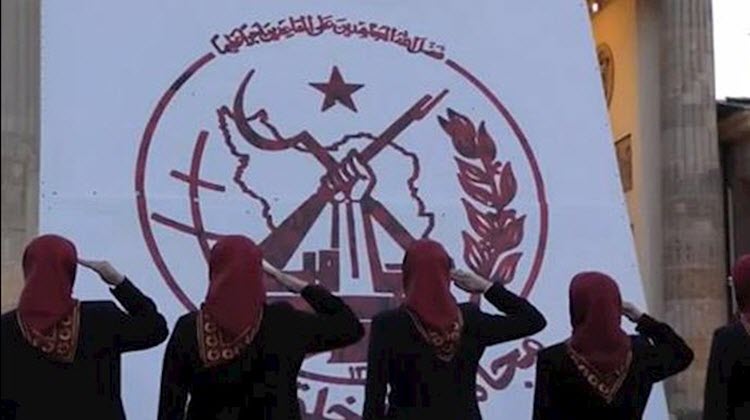 In this short series, we will explore what happened to the People’s Mojahedin Organization of Iran (PMOI/MEK) during the 1979 Iranian Revolution. This first part will explore how the MEK were treated by the Shah throughout the 1970s until he left Iran in 1979.

In the years prior to the 1979 Iranian Revolution, political groups opposed to the Shah were rounded up and arrested by SAVAK, the Shah’s secret police.

This included the MEK, which had been founded in 1965 and was not fully operational by the time the arrests started in 1971 because the MEK members were taking their time to formulate their strategy and goals in order to find a way to overthrow the Shah that would work.

The MEK believed that the overthrow of the Shah was a continuation of the political movements that had come before them, including the 1906 Constitutional Revolution and the 1950 Mossadeq national movement, and necessary to restore freedom to Iran.

By September 1971, around 150 MEK members had been arrested by SAVAK, including all of the central leadership and founders. Of those, 69 MEK member had been brought before military tribunals and charged with attempting to overthrow the Shah and other offences.

These trials were originally being covered by the media, which made the MEK a household name in Iran and a key resistance figure for the Iranian people, but after the MEK revealed that they had been tortured by SAVAK, the media was banned from the courts.

How Massoud Rajavi was saved

All of the MEK’s leadership was executed, except one. Massoud Rajavi was sentenced to death by the Shah’s judiciary, but after an international campaign- organised by his brother Dr. Kazen Rajavi, who lived in Geneva- and the intervention of leading French officials, his sentence was commuted to life in prison.

With all of the MEK’s leadership either executed or imprisoned, the MEK lost its way and was usurped by communists, which wrongly led to the MEK being designated a communist organisation during the Cold War.

Low-ranking MEK members were given the choice to accept and support the new leadership and ideology or being expelled from the group altogether. Some who opposed the leadership or left were even murdered by the new leaders.

The revolution is coming

Still, Iran was now on the verge of revolution. There was a broad range of groups that wanted regime change in Iran, including the MEK and the people they had inspired during their trials who wanted to bring freedom and democracy to Iran.

Thankfully, the real MEK members managed to keep the MEK together until the Shah fled Iran and Massoud Rajavi was released from prison.

On January 20, 1979, just four days after the Shah left, Massoud Rajavi was released after serving seven years in prison.. He was in the last group of political prisoners to be set free.

Then, four days after his release, he gave a speech at Tehran University to thousands of people, in which he set out how the MEK had been formed and its goal of bringing freedom and democracy to Iran. This event marked the new beginning of the Mojahedin National Movement.

In our next instalment, we will explain how this burgeoning democracy movement was hijacked by one group who became the next despotic regime that the MEK had to fight against.

Reuters: Iran on Tuesday rejected as "illogical and wrong"...