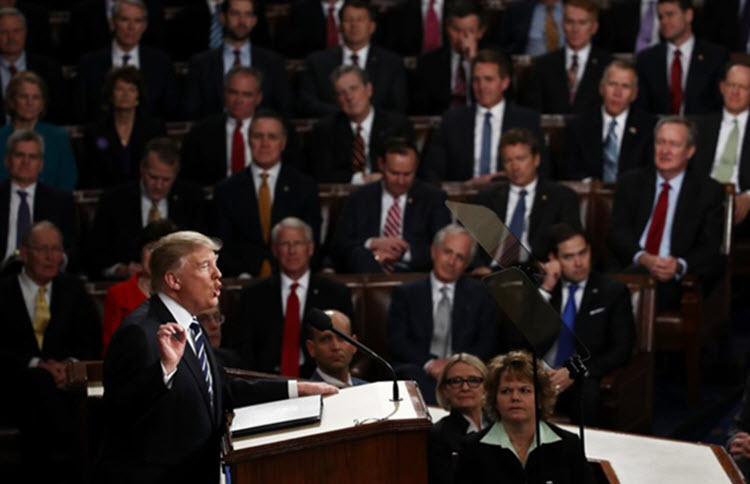 London, 30 July – At the beginning of May, U.S. President Donald Trump announced that the United States would be exiting the 2015 nuclear agreement, formally known as the Joint Comprehensive Plan of Action (JCPOA). This came after months of speculation and much pleading from the European Union for Trump to remain within the framework of the deal.

However, Trump refused to bow down to pressure and he was very clear in his reasons for exiting the deal.

In his speech justifying his decision, Trump said that the nuclear deal is one-sided, claiming that it should never have been made in the first place. The purpose of the deal was not met. Trump explained: “We cannot prevent an Iranian nuclear bomb under the decaying and rotten structure of the current agreement. The Iran deal is defective at its core.”

From before taking office, the U.S. President has been a loud critic of the deal. He has said that the fact the country’s ballistic missile program is not addressed is a major problem, as are the provisions that allow the terms to expire in the next decade.

Trump said that if the United States remained in the deal, there would be a nuclear arms race in the region because other countries would want to make sure they had a nuclear weapon by the time Iran had its.

His administration also announced that sanctions would be reapplied and fresh ones would be issued.

The U.S. State Department then announced that it would be expecting foreign countries to reduce its imports of Iranian oil to zero by November this year. It initially said that no waivers would be issued but considering the major impact this will have on the market, it slightly backtracked and said that some countries may be exempted.

European leaders were scrambling to come up with solutions to counteract and compensate for the crippling U.S. sanctions but it seems unlikely that they will be able to do anything meaningful in the limited time that is available. Even if they were able to come up with laws that would prevent European businesses from being sanctioned for dealing with Iran, many do not want to take the risk. In any case, a number of EU companies have already pulled out of their business dealings with Iran for fear of becoming entangled in sanctions.

It was reported last week that a group of Republican senators called on several European countries to ensure that U.S. sanctions on Iran are not flouted. Ten senators including Marco Rubio of Florida, Ted Cruz of Texas and Tom Cotton of Arkansas said that they were concerned about potential attempts to undermine sanctions.

In a letter to the French, German and British embassies in the United States, the senators wrote: “We write to urge you to comply with all American sanctions but also to emphasize we would find it particularly troubling if you sought to evade or undermine American statutes. These laws were passed by Congress, signed by President Obama and will be enforced by President Trump. Any attempt to evade or subvert them could well prompt congressional action, in coordination with other elements of the U.S. government, to ensure their integrity.”