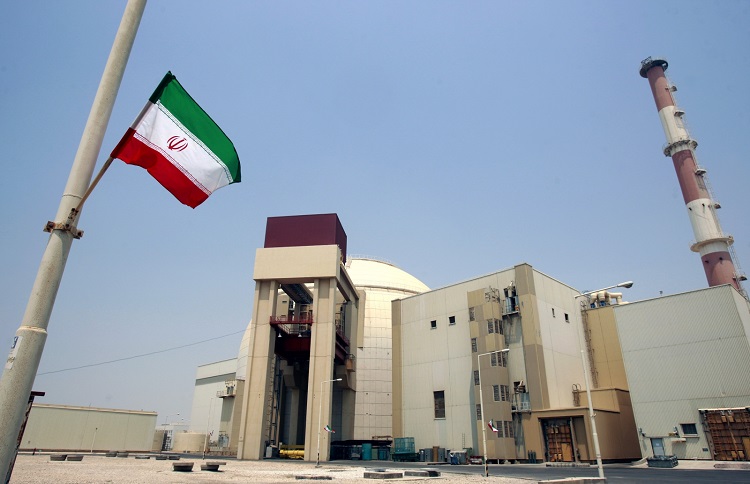 On March 18, the US announced the names of five of the sanctioned individuals:

The Amad Plan is managed by the government’s New Defense Researches Organization (SEPAND), which used to be called The Center of Logistics and New Defense Technologies.

It was first exposed to the West in May 2003 by the Iranian Resistance, which caused the Revolutionary Guards (IRGC) to excavate the initial Lavizane-e Shian site in December 2003 and move it to another location. In April and November 2004, the National Council of Resistance of Iran (NCRI) revealed its new location at the Lavizan 2 or “Mojdeh” site.

The authorities even changed the organization’s name in order to hide, but the Resistance revealed that in July 2011. The NCRI had also revealed the names of those sanctioned; Hahdavi and Omrani in February 2008 and Daneshjoo and Lashk in 2012

In 2017, the Iranian Resistance exposed the continuation and expansion of this nuclear weapon-producing organization based on information gathered by the People’s Mojahedin Organization of Iran (PMOI/MEK) through their assets in the Islamic Revolutionary Guard Corps (IRGC), the Defense Ministry, and the Organization of Defensive Innovation and Research (SPND).

They said: “[The evidence] shows that following the establishment of the Joint Comprehensive Plan of Action (JCPOA) in 2015, not only has the unit remained in place and active, it is now clear that in some fields its activities have even expanded. Mohsen Fakhrizadeh Mahabadi, also known as Dr. Hassan Mohseni, is the key individual in the regime’s nuclear weapons program. He is a veteran IRGC brigadier general and continues to head SPND.”

AFP: Iran's Revolutionary Guards Corps has stepped up its...