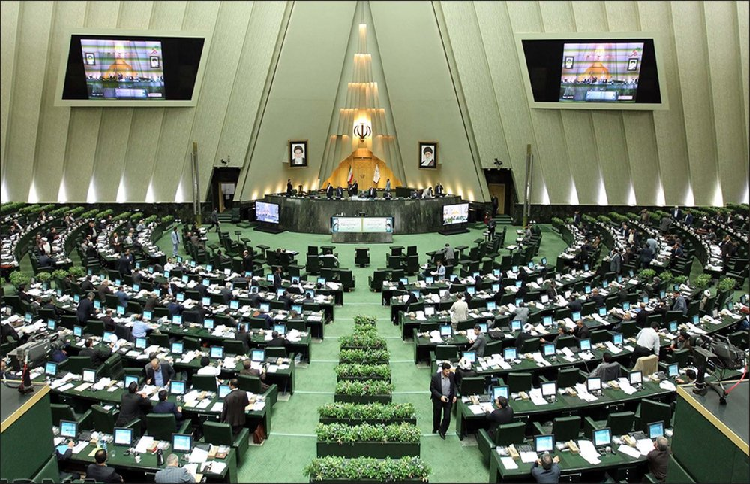 An Iranian politician has called on the government to exit the Nuclear Non-Proliferation Treaty’s Additional Protocol completely.

Ali Khazarian, a member of the Iranian Majlis (parliament), told the state-run Asre Iran paper on Saturday that his fellow MPs were then signing a bill that would compel the government to exit the Additional Protocol, which would essentially result in the regime pulling out of the 2015 nuclear deal.

The deal, known officially as the Joint Comprehensive Plan of Action (JPCOA), was signed between Iran and six world powers five years ago. It gave Iran considerable sanctions relief in exchange for restrictions on Iran’s nuclear program that evidence shows the regime did not abide by. This non-compliance led the US to pull out of the deal in 2018 and reimpose sanctions.

Khazarian said: “This issue must be technically evaluated in the Majlis National Security Commission, taking into consideration our current circumstances. However, for us to remain in the JCPOA framework, or if we decide to pull out of this agreement, we need to seek solutions for our domestic issues.”

These domestic issues include a new round of nationwide protests that regime members are now openly speculating about; fearing that it would be worse than the November 2019 uprising, which spread across the country like wildfire. Regime officials fear, rightly, that this would result in the regime’s downfall.

On June 17, the 35-nation Board of Governors of the International Atomic Energy Agency (IAEA), which is the United Nations’ nuclear watchdog, urged Iran to stop denying access to two suspected former sites and to cooperate fully with the IAEA. The IAEA wants inspectors to examine these sites, which have been mentioned in two reports because they could still contain undeclared nuclear material or traces of it.

In this resolution, submitted by three countries still in the 2015 deal, France, Britain, and Germany, the board “calls on Iran to fully cooperate with the Agency and satisfy the Agency’s requests without any further delay, including by providing prompt access to the locations specified by the Agency”. The IAEA suspects that activities possibly related to nuclear weapons development were carried out at these sites in the early 2000s.

The 2015 deal was supposed to end Iran’s nuclear program, which the IAEA and US intelligence services believe was a secret atomic weapons program.

The resolution, the first by the board since 2015, passed by a 25-2 margin with seven abstentions.

The JCPOA Crisis in Iran