Why Did Obama Bury Evidence About Iran – Al-Qaeda Links? 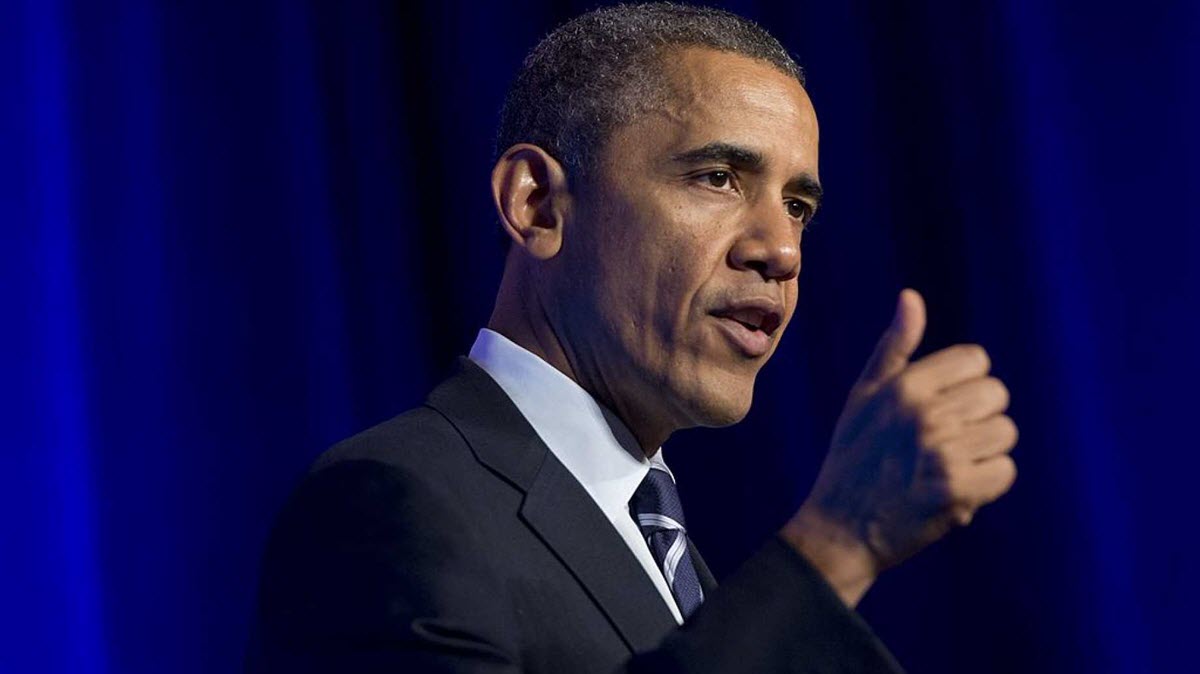 The CIA released a large number of documents earlier this week. The documents were seized during the raid on a compound in Pakistan in May 2011 during which the leader of al-Qaeda, Osama bin Laden, was killed. The documents included images and computer files and are evidence of links between the terrorist group and Iran.

Iran is known to support numerous terrorist organisations, proxy groups and militias and it appears that al-Qaeda can be added to that list.

The evidence recently made public shows that Iran provided al-Qaeda with training, financial assistance, weapons and arms, and anything else that it needed to operate. In exchange, al-Qaeda targeted American interests around the Gulf and in particular in Saudi Arabia.

After the 9/11 attacks, Iran provided a safe haven for many al-Qaeda operatives and leaders. There is much reason to believe that the terrorist group would have been unable to survive the backlash from the United States after the 9/11 attacks if it had not been for the assistance of Iran.

The documents show that there was much than just a little cooperation between the two.

President Obama decided to only make a few of the documents public, and it is now clear to see why.

The former president was so set on getting Iran to sign the nuclear agreement that the release of these documents would have made it impossible. He hid the extend of Iran and al-Qaeda’s relationship because even his own supporters would have been unwilling for the United States to come to a deal with Iran.

Obama and his Secretary of State John Kerry placed an extraordinary amount of trust on Iran and there would have been a public outcry if the content of the documents seized during the raid was public knowledge. So, to facilitate the deal, he decided not to declassify them.

Since the documents were released earlier in the week, some are now calling for an investigation into what senior officials of the Obama administration knew at that time. This includes all the CIA directors that were in office since May 2011. People want to know why that information was covered up.

It is clearly unacceptable for proof about an enemy’s links with a terrorist group to be buried and it is even more unacceptable that the former president went ahead with the nuclear deal knowing fine rightly what Iran’s involvement was.

The nuclear agreement was written in Iran’s favour and enough loopholes were left open for Iran to exploit so that it could continue working on its nuclear program. The Iranian regime is known to be deceptive and it has a history of lying and covering up its illicit activities, so why did Obama go ahead and concede to the rouge leaders on so many issues? Why did it give sanctions relief that basically handed billions of dollars to the deceptive leaders of Iran?

The Trump administration has been left with the consequences and we can now only hope that the coverups will be addressed and fixed because the Iranian regime does not deserve any more leniency.

AFP: Iran on Saturday condemned the European Union for...

The Independent: The spiritual leader of Iran has reaffirmed...