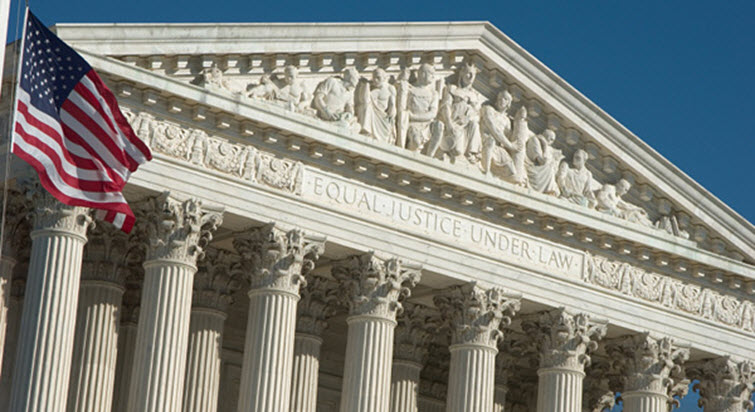 London, 22 Apr – The US Supreme Court ruled on Wednesday that $2 billion in frozen Iranian assets will be given to the American families of people killed in the 1983 bombing of a U.S. Marine Corps barracks in Beirut amongst other attacks with links to the Iranian government.

In 2012 the US Congress passed a law stating frozen funds should go towards paying the $2.65 billion US federal court judgement won by families of the victims against the Iranian government in 2007. The court ruled 6-2 that the US Congress did not undermine the authority of the judicial system.

Currently the assets are held as bonds in a Citibank trust account in New York. They are part of the Iranian central bank’s foreign currency reserves, held by Luxembourg-based Clearstream Banking who were acting as an intermediary for the Italian Banca UBAE for Bank Markazi. Bank Markazi were challenging a 2014 ruling by the 2nd US Circuit Court of Appeals that the amount should be handed over to the plaintiffs who numbered over 1,000.

“We are extremely pleased with the Supreme Court’s decision, which will bring long-overdue relief to more than 1,000 victims of Iranian terrorism and their families, many of whom have waited decades for redress”, said Ted Olson, lawyer for the victims.

Justice Ruth Bader Ginsburg wrote the ruling stating that US Congress did not violate the separation of powers principle that is enshrined in the US Constitution. Under the constitution the government’s authority is divided between the executive, legislative and judicial branches. Ginsburg said that the 2012 law posed “no threat to the independence of the judiciary” as it was applied to multiple civil actions by numerous plaintiffs. The law had simply set a new legal standard. Ginsburg also noted that the courts generally cede matters of foreign affairs to the legislative and executive branches, i.e. Congress and the White House.

The US Supreme Court is comprised of nine judges and is the highest federal court in the United States. It has ultimate jurisdiction over all federal and state courts involving federal law. Once appointed the justices have life tenure, the balance of ideology on the court is a crucial part of American political life.

Significant Decline in 4-Month Trade Between Iran and EU

By Pooya Stone The latest monthly report by the...

Reuters: Iran has played down the impact of U.S....