Iran: The Shiite Powerhouse of the Middle East Is Failing Economically and Politically 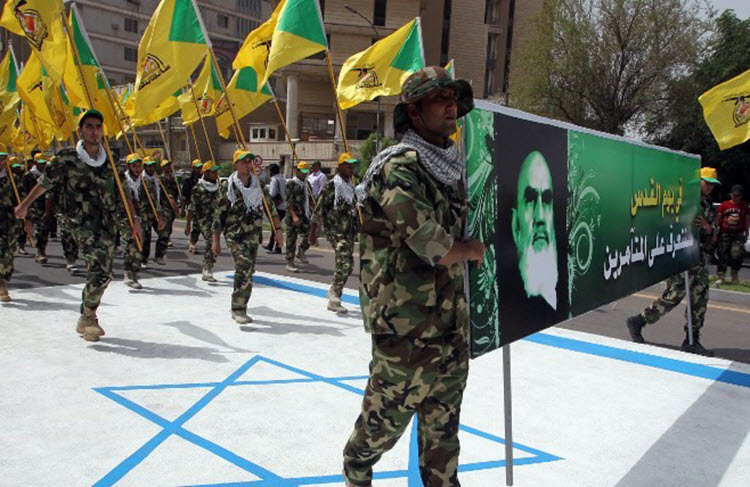 London, 17 May – Iran is the second biggest nation in the middle east in terms of the economy, according to the Daily Mail. The only country ahead of it is its Sunni rival Saudi Arabia. The reason for this supposed wealth? Oil and Sanctions Relief.

The Iranian economy was revived by the lifting of international sanctions against it, when the 2015 nuclear deal was put into place. Then, a recent deal between Saudi Arabia, Iraq, and Iran allowed Iran to up its oil production significantly.

However, despite these boosts, the economy is still not working for anyone outside the elite.

Official statistics show that Iran has a 12.5% unemployment rate (up to 27% in young people) although independent experts believe this number to be much higher. Indeed, an estimated 70% of Iranians are currently struggling to survive because their income in below the poverty line.

Maryam Rajavi, the president of the Iranian Resistance, said in February: “Iranian households suffer from hunger due to poverty and destitution. Twelve million sleep hungry each night. If the Mullahs ignore the economic implosion it would lead to the eruption of popular protests.”

The Iranian Regime also recognise that foreign investments are not as good as they had expected, with many companies still reluctant to invest in a country that is considered “the world’s number one state sponsor of terrorism” by the US Treasury and where part of the military (the Revolutionary Guards Corps or IRGC) could be added to the list of foreign terrorist organisations in the US.

Speaking of the military, Iran is currently fighting (sometimes through proxies) in at least four conflicts in the Middle East; Syria, Iraq, Yemen, Lebanon. The most obvious role can be seen in Syria, when Iran has been supporting the dictator, Bashar al-Assad. This is where the money is really going; It funds terrorism rather than the public interest.

This will not be changed by the election because the President cannot change it and the Supreme Leader, Ali Khamenei, won’t.

The Daily Mail article makes the false distinction between moderates and hardliners in Iran, with regards to the upcoming election. To be clear, the Iranian Regime is divided by their love for power, not by policy.

Whichever of the candidates becomes President, their chances of becoming Supreme Leader is increased and then they will be subject to no checks on their power.