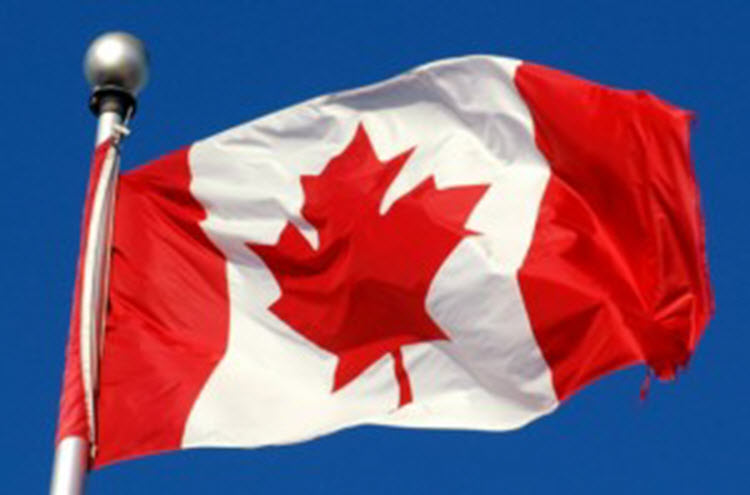 The recent barbaric events in London, Paris, and Manchester highlighted the reality that the need for peace in the world is today greater than ever. Count the number of people killed in recent terrorist attacks, and plot the curve to get a clear and horrible picture of what has happened. Wrote Hassan Mahmoudi in the ‘American Thinker’ on June 9, the article continues as follows:

A few years ago Martin Dempsey, chairman of the Joint Chiefs of Staff, testified before a Senate committee that the world is “more dangerous than it has ever been.”

It highlights the need to look for and locate the first and most important source of violence: the mullah-led regime in Iran.

One place worth looking at right now is Canada, where the regime’s minions are active, the Canadian public is growing aware of this, and the country’s lawmakers are getting around to finding ways to sanction the mullahs for their state sponsorship of terrorism.

That is why we see new interest from Canada in taking measures against Iran, according to one editorialist.

The Senate of Canada is considering a private member’s bill (S-219) declaring that “this enactment provides for an ongoing analysis of the incidence of terrorist activity, support of terrorism, incitement to hatred, and human rights violations, emanating from Iran, the identification of Iranian officials who are responsible for such activities and the strengthening of Canada’s non-nuclear sanctions regime against Iran[.]”

I would argue that Canada’s Parliament should also name Iran’s IRGC as number one on the list of the world’s terrorist organizations. Such a bill would require the minister of foreign affairs to publish an annual report on Iran-sponsored terrorism, incitement to hatred, and human rights violations that include a description of measures taken by the government of Canada to address those activities.

Thomas Quiggin from Gatestone Institute, a non-partisan international policy council and think-tank, said: “Iran and its Islamist regime is currently making a major effort to expand its footprint in Canada. Their aim is to use American’s northern neighbor as a ‘forward operating base’ for influence operations against the American government. In a recent video, Hassan Abbasi, a leadership figure in the Islamic Revolutionary Guard Corps (IRGC), was boasting about a ‘guerrilla movement of Iranian agents living and working in the United States.’ Iran, he says, is leading a clandestine army of potential martyrs within the U.S.”

“The recent barbaric events in the Middle East – especially in Syria, Africa, and even Europe – highlight the reality that the world’s primary state sponsor of terrorism, run by fundamentalists, is Iran, with more ideological and potential threats than ISIS.”

Iran has done more harm to world peace than any other terrorist group can imagine. For example, Supreme Leader Ayatollah Ali Khamenei has diverted an enormous part of Iran’s wealth toward acquiring an atomic bomb. Iran has become the shelter for regional terrorist groups. The “Islamic Revolutionary Guards Corps,” the IRGC, is behind many terrorist activities not only in the Middle East but elsewhere,” said David Kilgour, a former member of Canada’s House of Commons and secretary of state in Huff Post Canada on April 28, 2017.

Already there are signs that the Canadians are getting fed up with this Iranian record.

Recently, Iran tried to open polling stations for the presidential election outside Iran in different countries, including Canada. But since Iran does not have a diplomatic presence in the North American country, the request was denied by the Canadian government.

In September 2012, Canada has closed its embassy in Tehran and ordered the expulsion of Iranian diplomats from Ottawa, partly because of the country’s backing of the Syrian regime.

Canada’s former foreign affairs minister, John Baird, cited Iran’s support for Bashar Assad, its disputed nuclear program, and its continued human rights violations as reasons behind his country’s decision to sever diplomatic ties with Tehran. He said the Canadian government perceived Iran to be “the most significant threat to global peace and security in the world today.”

Iran’s twelfth presidential election was held on May 19, 2017. The incumbent, Hassan Rouhani, was “re-elected” amid various charges of fraud, vote-rigging, and embarrassing measures to portray the polling stations as crowded. Rouhani’s far from being Iran’s actual ruler; he remains subordinate to Supreme Leader Ali Khamenei.

On May 29, 2017, Iranian-Canadians held protests in Toronto, Ottawa, Montreal, and Vancouver to denounce the sham election and the mullahs’ ongoing violations of human rights in Iran. They announced: “The Iranian regime doesn’t care much for the vote of Iranian Canadians. Behind the hollow excuse of opening polling stations in Canada is their plan to have an influence, and expand their footprint here in the Canada. They warned the government of Canada against letting Iranian diplomats back into Canada.”

They said that since 2003, Canada has been an honest critic of Iran’s human rights record and actively pursued the effort to hold Tehran’s leaders accountable for flagrant violations of human rights. This dates from when Iranian-born Canadian journalist Zahra Kazemi was tortured and killed in a notorious Evin (in Tehran) prison after she was arrested for taking pictures of a demonstration.

So in this era characterized by state terrorism, violence, and anxiety, there is a lot to do, but I’d like to point out the central issue: taking action at this critical moment is crucial.

Hassan Mahmoudi M.Sc., California State University, Sacramento is a human rights advocate who is up to date with all Iranian current affairs, including political and economic issues, and critics, with informative reports on Iran and the Middle East. He tweets at @hassan_mahmou1.