US Sanctions on Iran-Backed Hezbollah Come Into Force 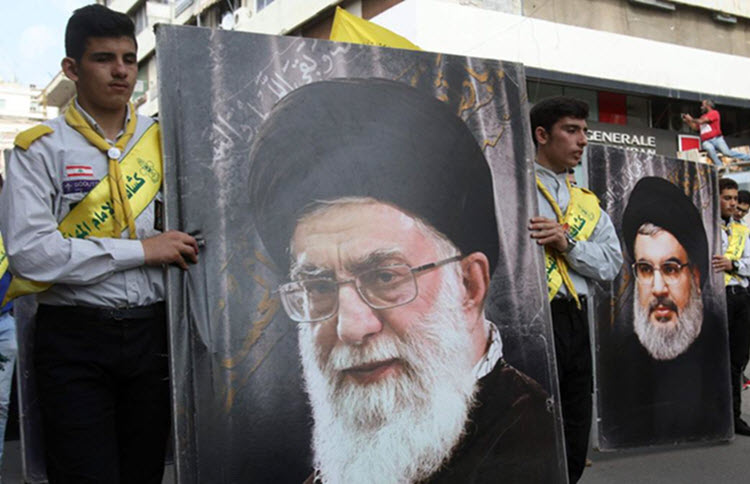 London, 26 Oct – Donald Trump promised that all US sanctions against Iran will be in place on November 5, as he signed a bill that would impose strict sanctions on Iran-backed terror group Hezbollah.

Trump said: ” On November 5th, all US sanctions against Iran lifted by the nuclear deal will be back in full force, every sanction that we had on their originally, which would have if they would have just left it a little bit longer, would have been so much easier than what we’ve been through over the last number of years.”

When Trump withdrew from the 2015 nuclear deal in May, citing Iran’s cheating, he told all countries to cut their Iranian oil imports to zero or be barred from the US financial system. Many countries, including Japan and South Korea, have rightly decided to suspend their oil imports from Iran before the November 4 deadline. This has led to Iran’s oil export for October being projected at around 900,000 mt, compared with the usual 1.2 million-1.4 million mt a month.

While two Singapore-based fuel oil traders said that traders are wary and not prepared to take risks, given the uncertainty of Iranian fuel.

This dramatic cut in the oil market could cause a rise in price, but Trump has vowed that other oil-producing countries can make up the shortfall and Treasury Secretary Steve Mnuchin has said that the current price projections have already factored in the sanctions.

Trump has even promised to introduce more sanctions against Iran to address its “malign conduct” in all areas.

He said: “We will not allow the world’s leading sponsor of terror to develop the world’s deadliest weapons. Will not happen.”

One set of sanctions that help to prevent Iran malign actions is the Hezbollah International Financing Prevention Amendments Act (HIFPAA) of 2018, which targets a group used by Iran to spread terror and chaos around the world.

White House Press Secretary Sarah Sanders said: “Hezbollah has kidnapped, tortured and murdered American citizens, including in its brutal attack in 1983 on our Marine Barracks in Beirut, Lebanon which killed 241 American Marines, Sailors and Soldiers, wounded 128 other American service members and killed a Lebanese civilian. Another bombing against the French barracks killed 58 French peacekeepers and five Lebanese civilians.”

She said that this act will increase Hezbollah’s isolation from the international financial system and reduce its funding.

Reuters: Iran retains its position as the second-largest producer...

Reuters: Gulf states will send an envoy to Iran...