Did Iran Ever Actually Abandon Its Nuclear Weapons Program? 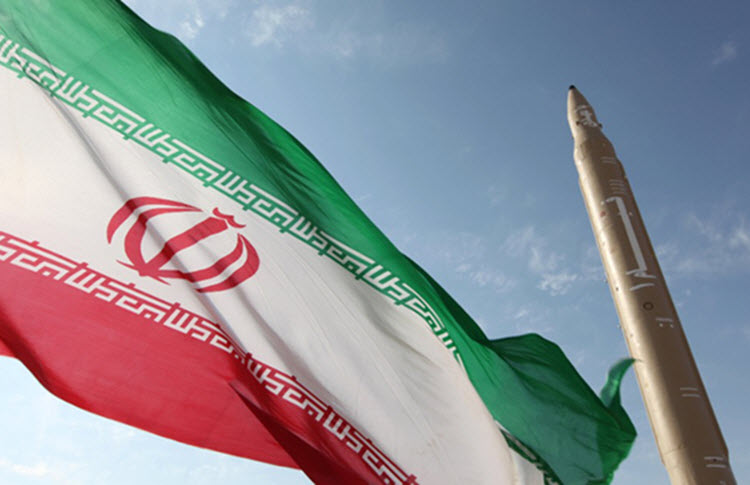 London, 27 Oct – An intelligence agency, carried out a raid in Iran at the beginning of the year. It collected a number of photographs, satellite images and documents that have now been analysed by the Institute of Science and International Security.

Four researchers with extensive nuclear knowledge from the agency studied the data and compiled a report with an emphasis on the Parchin military base.

The experts say that Iran used the Parchin military base to conduct research and develop the country’s nuclear weapons program.

The experts have also been able to successfully correlate photographs depicting the interior of the main building at the site. They say that the report contains more up-to-date information about the use of another major building at Parchin. The Iranian authorities refers to these two buildings as Taleghan 1 and Taleghan 2 respectively.

The report highlights that the first building is where the Iran’s neutron initiator is located. The initiator is being developed and would ultimately serve as the device that starts “the chain reaction in a nuclear explosion”.

The report concludes that there were many more high-explosive tests carried out at the site than what was previously thought. The experts say that Iran has concealed equipment that it is continuing to develop at the site even after the country “razed the test chambers and sanitized the soil there”.

The International Atomic Energy Agency (IAEA) published a report in 2015 concluding that activities at Parchin were no more than “feasibility and scientific studies, and the acquisition of certain relevant technical competencies and capabilities”. The IAEA was unable to access the whole site so their erroneous conclusion was based on the inspection of just one building.

Referring to this report, the experts stated that the IAEA did not even question Iran about allegations referring to Parchin. Moreover, they said that the IAEA still has not vetted the evidence collected by the Mossad even though it was handed over before the Israeli Prime Minister published certain excerpts in April.

The report compiled by the Institute of Science and International Security states that the IAEA board of governors met on two separate occasions to discuss the information released by Israel but they never commented on the country’s claims that Iran did not put an end to its nuclear activities.

The four experts also questioned what happened to the advanced equipment that was located at the Parchin military site after the test chambers were razed. They called on the IAEA and the remaining signatories of the 2015 Iran nuclear deal, formally known as the Joint Comprehensive Plan of Action, to monitor the equipment. They said: “The IAEA needs access to the Parchin site and associated facilities, such as the company or companies where the high explosive chambers were manufactured, as well as individuals identified as having worked during this time period at the site.” They also advised that more environmental sampling should be implemented in all of the building located at Parchin.

Bloomberg: Russia urged its partners seeking to resolve a...

Iran halts visa-free entry for Turks ahead of summit

AFP: Iran has suspended until at least the end...