The Most Stringent Restrictions on Women’s Rights in Iran 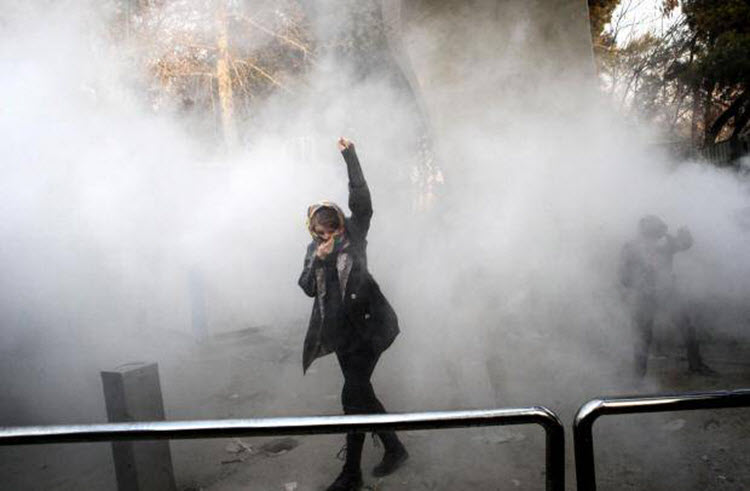 London, 6 Jan – Some of the most powerful media coverage surrounding the protests against the Iranian Regime are of ordinary Iranian women defying the chauvinist laws of the Regime whilst protesting the Regime as a whole.

Women are forced to abide by compulsory veiling laws, which mean that they must wear the hijab at all times whilst in public. This violates their right to equality and freedoms of expression, belief and religion.

If they do not abide by these laws, they may be arrested, beaten, flogged, and fined. This means that many women are the target of harassment, violence and imprisonment by the so-called morality police.

In 2016, women’s rights activists who campaigned for more representation of women in the parliamentary elections were interrogated by the oppressive Revolutionary Guards (IRGC) on national security charges.

There are many laws which discriminate against women in areas of family law, employment, equal inheritance, and politics in the area of criminal law.

Women have reduced access to affordable modern contraception after cuts to the state family planning program in 2012 and many laws which could further erode a woman’s right to sexual and reproductive health care are currently pending.

Supreme Leader Ayatollah Ali Khamenei introduced national family policies In September 2016 to promote early marriage, more childbirth, and greater compliance to the role of women as only wives and mothers, which would reduce female economic independence.

In addition, there are very few laws that protect women and girls against sexual and other gender-based violence. Laws criminalizing marital rape and domestic violence have failed to be adopted by the Parliament.