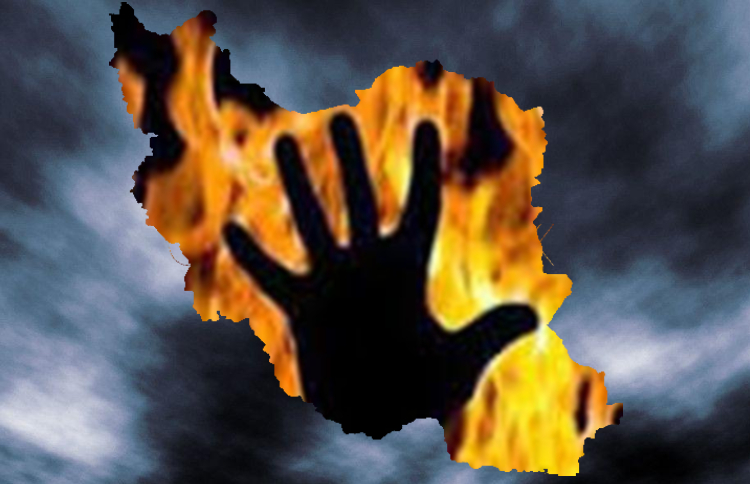 With every passing day, Iran sinks into more crises and disasters. Under the theocratic rule in Iran, the rate of women’s suicide has increased by mind-blowing proportions. Stats obtained from material published in Iran’s outlets display that Iran has the highest rate of suicide between women and girls in the Middle East.

Sadly, this silent crisis is taking place while the government does nothing to save more lives. Instead, the rulers’ misogynistic policies and laws persuade miserable women to end their life rather than bearing more humiliation and suppression. Notably, authorities probably banned outlets from publishing accurate news of this social catastrophe.

Iranian women face various obstacles for hiring and social activities, outdated marriage laws, and increasing poverty. These restrictions have caused depression and desperation among Iranian women. On the other hand, women and girls are the victims of systematic discrimination institutionalized in the Ayatollahs’ constitution. 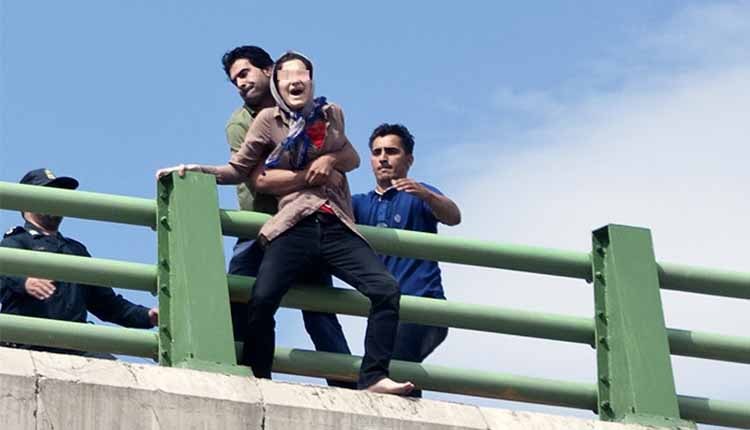 In this regard, the government not only abhors to remove the legal discrimination and normalize the constitution but also seeks to tighten the noose on this oppressed segment of society. The creation of equal opportunities has no place in the Iranian rulers’ methods; instead, they pursue to strengthen the regulations that further marginalize the women.

It is notable that the researchers have time and again cited that the official statistic of suicides in Iran is not reliable and only represents the minimum figures. The authorities try to cover the real statistics in fear of society’s reactions. “In my research I also talked to nurses who said they often registered accident [instead of suicide] as the cause for death, because if the facts were recorded, the suicide rate would be very high,” said Parvin Bakhtiarnejad, a scholar in women’s affairs who researches the reasons of women’s suicide in Iran. Nevertheless, according to news published by state-run media or social media, in the past six weeks alone, 12 Iranian women committed suicide. 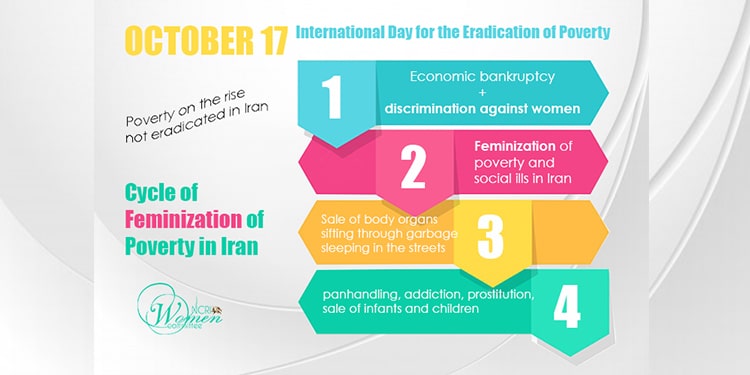 Poverty; one of the most important reasons for women’s suicide in Iran

Presently, more than 80% of Iran’s population lives under the poverty line, while the mid-class of Iran’s society has all but vanished. Stats show that since 2017, the rate of absolute poverty has grown from 12% to 50%, and the poverty line surpassed 8 million tomans. This catastrophe is taking place while Iran sits on a sea of oil and ranks as the owner of the world’s second-largest natural gas resources, in addition to substantial national resources. Notably, Iran possesses 8% of the world’s natural resources in comparison to 1% of the global population. However, 96% of Iran’s population has no share in this national capital. In these circumstances, regrettably, mass and familial suicides, with women accounting for the most significant part, spread in Iran’s society. 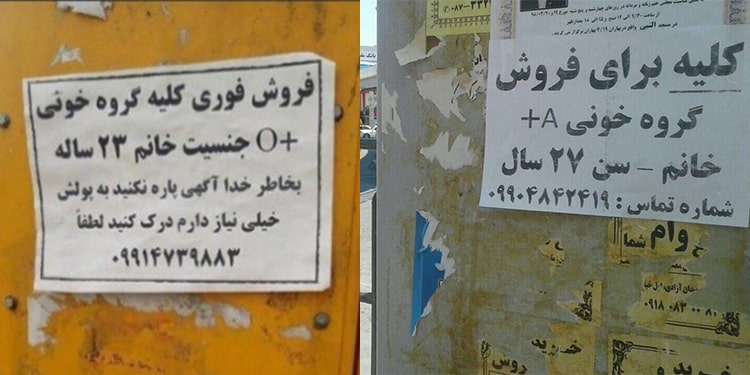 Increasing suicide depends on society’s socioeconomic and psychological conditions, particularly among youth directly — the poor segment of Iran’s society continuous to expend regarding horrible statistics. These statistics include 42% of the unemployed are college graduates, 65% of women are unemployed, inflation rate crosses 40% in only one year, and the price of housing increased by 91.5% in 12 months.

On the other hand, over the past ten years, the suicide chart has been on the rise in Iran. According to recent statistics published by Iran’s Ministry of Health and Hygiene, 30% of the Iranian people suffer from psychological disturbance, which means 21 million people!

Western Azarbaijan Province–June, four women and two men committed suicide by different methods, including self-immolation, use of drugs, and hanging.

Fars Provinces, Neyriz town– August 2, a mother ended her life and that of her 11-year-old daughter.

Juan Fernando Lopez Aguilar, MEP(@JFLopezAguilar)-Spain:
The suicide of a woman who entered a stadium disguised as a man is a sad tragedy,but it is just an example of what is going on in #Iran.The @Europarl_EN should make the case for #womenRights& #HumanRights in Iran.#FreeIran pic.twitter.com/swu2ky0R8e

Forced marriage counts another primary reason for suicide among young women. According to the misogynistic constitution of Iran, young women have no legal protection. The Ayatollahs’ laws consider 13-year-old girls as being eligible for marriage. In this regard, an approval od the judge allows the father to get his daughter married even under this age. Furthermore, men can have up to four formal wives and can also divorce their wives without acknowledging them.
On August 26, Ziba,16; on June 5, Suma Khedri,19, in Baneh city, Azarbaijan-e Qarbi; on June 1, Sara Esmaeeli, 17, in Piranshahr city, Azarbaijan-e Qarbi; on May 21, Delina Rahmani, 18; and on August 19, a married woman named Mandana Hosseini committed suicide and lost their lives. 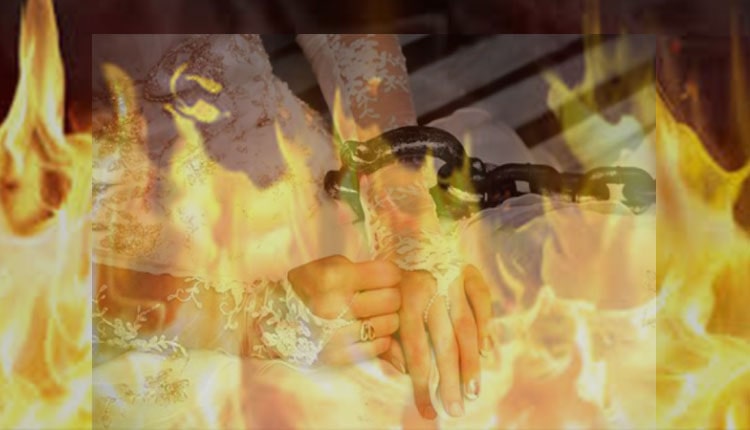 Unfortunately, despite the education level of Iranian women and girls, Iran has the highest rate of women’s suicide in the Middle East.

However, the lack of regular care and imposing misogynistic laws pushed them into more despair and depression instead of helping their talents flourish. Of course, in a normal country, these valuable talents would lead the country to progression and prosperity. As we witness, Iranian women stand at the forefront of the national struggle for freedom, justice, and equality over the past 40 years.