British Airways will fly to Iran, despite the country’s human rights abuse 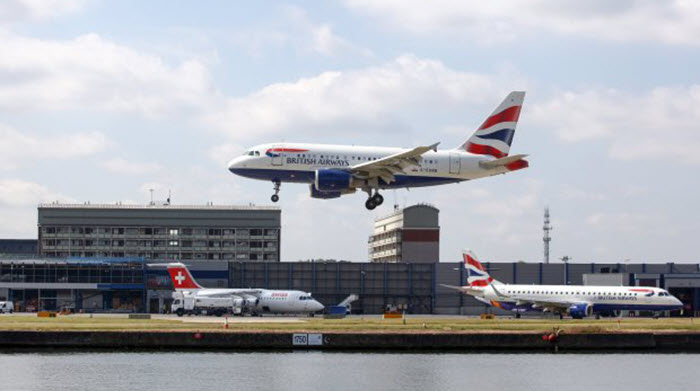 British Airways have made the decision to re-open flights to Iran, flying from Heathrow London to Tehran six times a week, although they anticipate having daily flights in the near future. Opinion has been divided over this decision, with many international organisations, including Amnesty International, criticising British Airways for taking this step.

The organisation criticised the British Airways web page ‘Flights to Tehran’. They pointed out that the page only states ‘strict conservative government’ but does not give enough warning for tourists wishing to fly to Iran, about the human rights abuse that is taking place in Iran. The web page describes Tehran as ‘a bustling metropolis with a large, friendly population’ and fails to mention recent executions that have taken place in the capital, stating instead that a ‘change is coming’.

And there is good reason to be careful. Recently, a British mother and charity worker Nazanin Zaghari-Ratcliffe was detained in Iran for more than 150 days. As reported in the Telegraph, after 100 days she “suffered dangerous weight loss, lost some of her hair and became virtually unable to walk.” This was mainly caused by her having to spend six weeks in a solitary confinement cell. Iran’s Revolutionary Guard (IRG) arrested Zaghari-Ratcliffe without a fair trial, accusing her of “design and implementation of cyber and media projects to cause the soft toppling of the Islamic Republic”. Her two-year-old daughter is being looked after by her grandparents in Iran, with her passport confiscated, while the fate of her mother remains uncertain.

The Foreign Office has also warned travellers of the potential risks when travelling to Iran. British/Iranian dual nationals are, particularly at risk. “There’s a risk that British nationals and British/Iranian dual nationals could be arbitrarily detained in Iran.” The statement explains further: “The Iranian authorities have in many cases failed to meet their international obligations to notify Embassies when foreign nationals have been detained. Even if requested, adequate consular access isn’t always granted.”

Despite the risks, British Airways have re-opened flights to Tehran, after the British embassy in Tehran was reopened last year. Last April, Air France also resumed flights from Paris to Tehran, after eight years of flights being suspended. A representative from the British Airways commented that Iran is an “important destination” and noted how helpful the Iranians have been in getting the new route off the ground. Iran has been deemed as a good business opportunity.

However, a spokesperson for the National Council of Resistance of Iran (NCRI) Shahin Gobadi, gave this comment to Metro news: ‘Any improvement of relations with the Iranian regime ought to be tied to an improvement in the human rights situation, and in particular a halt to executions, otherwise it would play into the hands of the mullahs and go against the high interests of the Iranian people.” He commented that there has been no evidence of this happening so far.

Reuters: Seven Iranian policemen were killed in an overnight...

AP: A federal appeals court on Wednesday ruled that...