The slaughter in Iran must end 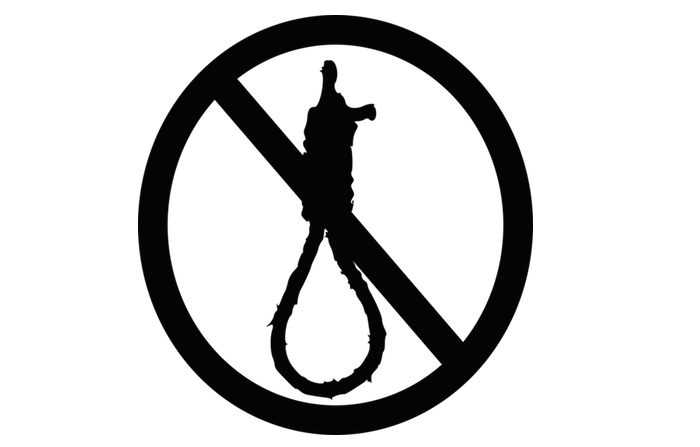 London, 3 September – An aspiring U.S. journalist urges the international community to help end the slaughter in Iran, where the government is at war with its own citizens, using death penalty even among minors, and breaching basic human rights.

In a recent article published on the Huffington Post’s Contributor platform, Lily Stewart, an aspiring journalist, outlines the struggle between an oppressive Iranian government and the oppressed – its own citizens, suggesting that this war has been going on since the 1979 revolution.

Stewart draws attention to the shocking statistics of executions currently taking place in Iran. Right now, 4500 citizens await their death sentence in Iranian prisons, with 78 executions taking place since the start of August. These include the mass execution of 25 prisoners on the 2nd of August. Before they face their sentence, prisoners are forced to live in awful conditions, with no access to a lawyer or other basic human rights. Many are tortured for weeks on end, including this taxi driver who recently shared his story with Metro news.

Despite the promise of the P5+1 talks and the international relations that were regenerated between Iran and Western countries, including the U.S., Iran has done little to improve the situation for its citizens. Shortly after the successful ‘nuclear talks’ between the U.S. and Iran, which resulted in Iran being taken off the list of countries that pose a terror threat, more than 50 activists were executed in Iran in the space of less than three short weeks. As reported by Amnesty International, Iran continues to occupy a leading spot in the list of countries with most executions in the world – it is currently number two on the list.

Children under the age of 18 are among those being executed, echoing the 1988 mass executions in Iran, which saw more than 30,000 prisoners executed for their political views, children and pregnant women among them. Many of those who were in charge of the 1988 executions remain in power in the Iranian government today. This fact alone undermines hope that the regime may see an improvement and a better treatment for the Iranian citizens. The time is ripe for a change.

Earlier this year, 100,000 Iranian citizens in exile gathered at a rally in Paris, to express their support for the National Council of Resistance of Iran (NCRI) and its president-elect Maryam Rajavi. The NCRI continuously work towards exposing crimes that take place in Iran, such as executions without a fair trial or women being forced to wear the veil to receive public services.

NCRI, along with Amnesty International and the Human Rights Watch are among those organisations which continuously plead with the international community to help bring about a change in Iran. They call on the global policy makers “to place the humanitarian crisis taking place on Iran’s death row on the international agenda,” to give those 4,500 inmates currently facing the death sentence a hope of escape.

Reuters: Iran has approved a deal with Argentina to...

AP: An Iranian opposition website says that an imprisoned...