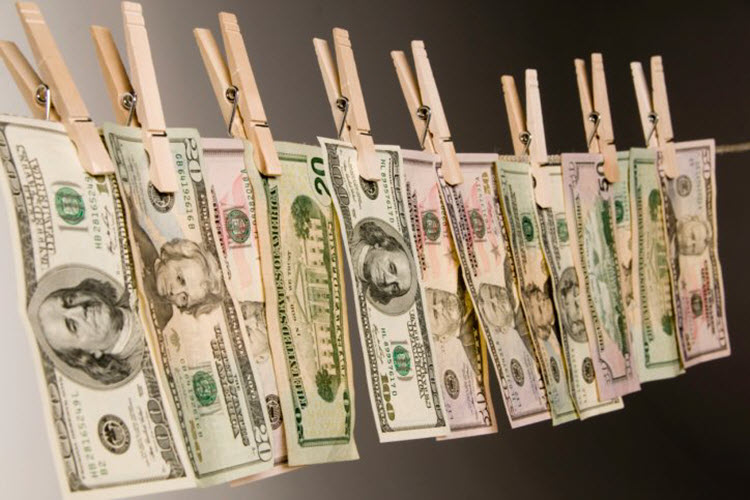 London, 18 Dec – Iran may have accepted an illegal payment from the Venezuelan government, which could undermine the recent renewal of US sanctions towards Iran.

An Iranian company provided works for the Venezuelan government and was reportedly paid $3 billion US, which led the US’s Attorney’s Office to suspect money laundering.

According to Armin Rosen at the Tablet, Iran and Venezuela are “natural allies” and share common enemies (Israel and the US).

This is not even the first instance of suspect economic behaviour between the two nations. Back in 2008, the Iranian Bank Saderat (which was then on the US Treasury Department’s Specially Designated Nationals list) helped to set up a bank in Venezuela, which was in part owned by Saderat.

It is a means of accessing the US financial system via the back door by relaying all transactions via a non-sanctioned third-party.

In 2013, an Iranian director of the Venezuelan bank was detained in Germany for attempting to smuggle a cheque worth 300 million Venezuelan bolivars ($70 million US) through customs.

By comparison, the over-paying of Iranians companies is exceptionally simple.

The Iranian Regime has sought this deal because it is still unable to access the US dollar, despite the 2015 Joint Comprehensive Plan of Action (JCPOA).

Rosen wrote: “Although the JCPOA eventually removes most U.S. and international sanctions on Iran, Washington and Tehran haven’t quite agreed on whether the deal entitles Iranian financial institutions to carry out dollar transactions or purchase the world’s strongest reserve currency this early in the deal’s lifecycle.”

Rosen foresees no changes to the plan in the immediate future either.

Rosen wrote: “Trump’s election all but ensures that Iran will have to continue using cumbersome laundering schemes to access convertible foreign currencies, yet another reason the JCPOA will be under potentially critical strain for the first few years of the new administration.”