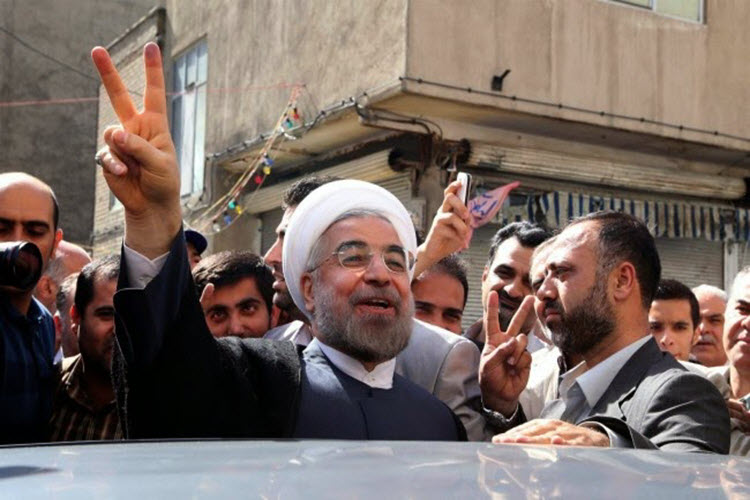 London, 5 Feb – On Wednesday February 1st 2017, the state-run Vatan Emrooz Newspaper in a report exposed the clashes and corruptions in Rouhani’s government regarding the subsidy reform plan.

The news reads: “the Supreme Audit Court of Iran released a report on the violations of the government regarding the subsidy reform plan.

According to the figures presented by the Iranian MPs, the government has spent 35 to 39 trillion Tomans (US $ 10billion to $ 11billion (of the subsidies without depositing the money in the treasury. The government does not even take responsibility for the large part of this revenue which is around $ 7billion.”

Vatan Emrooz Newspaper then quoted the head of The Iranian Parliament’s 6th plan integration commission, Hamidreza Haji Babaee and writes:”the violations of government in this area are evident. Firstly, it is not yet clear that why the government declares the number of subsidies less than the real amount and secondly where this money has been spent on.”