Tide Is Turning on Iran 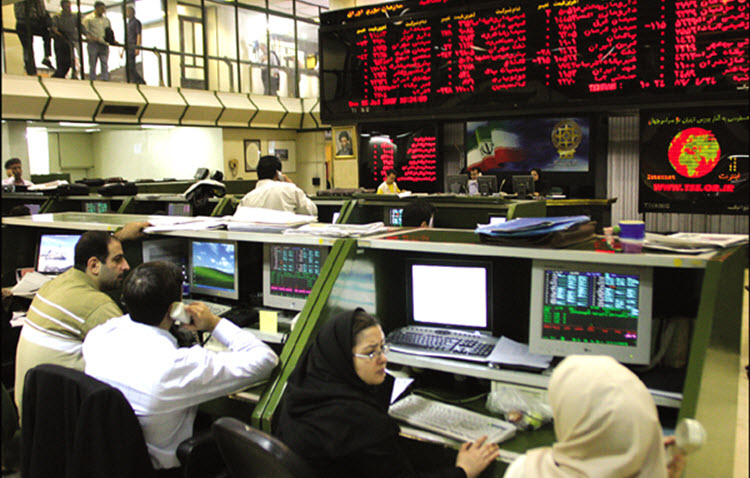 London, 20 Feb – The Iranian rial fell to a record low last week and scared Iranians began to withdraw their money from banks and buy foreign currency. President Hassan Rouhani attempted to persuade the people that this was a “fake market”, but in response, the rial fell even more.

The government attempted to pass the blame onto currency traders, when it sent out its police and security services, last Wednesday, to beat traders with batons before arresting 90 of them and shutting down their shops.

But the international markets aren’t fragile enough to be affected by a handful of money traders in Iran. This action belies that Iran is yet again choosing to ignore the actual problem in favour of suppressing its own people.

The market was more likely affected by a collection of international factors, like Donald Trump threatening to pull the US out of the Iran nuclear deal if he doesn’t get the amendments that he seeks by May 12.

The government is pretending like they can outright refuse any amendments and still keep the deal intact, effectively sticking their head in the sand, while European powers appear to be coming round to Trump’s demands.

After all, French President Emmanuel Macron asked last Tuesday if Iran would engage in talks over its ballistic missile programme, but Iran has refused.

While UK Prime Minister Theresa May and German Chancellor Angela Merkel both expressed their desire to keep the nuclear deal, whilst also addressing other issues of concern.

May said: “We share the US concerns about Iran’s destabilizing activity in the Middle East, and we stand ready to take further appropriate measures to tackle these issues.”

That sent a message to Iran that things are changing and the mullahs do not hold the balance of power. Iran was counting on the other signatories of the deal to side with them, but they look to be losing Europe and fast.

Now Iran faces new sanctions and greater economic hardship if it refuses to negotiate on its missile program.

The people of Iran, who are suffering greatly under this ruling system, were promised that the 2015 nuclear deal would improve their lives, but it has only improved the lives of the rich. Thus, it is hard for the Regime to convince the people that keeping the deal is in their best interests.

Entekhabifard, an Iranian-American journalist and political commentator, wrote: “None of these extra pressures would have been necessary if, since the nuclear deal, Iran had shown a more relaxed regional policy and the Islamic Revolutionary Guard Corps — whose presence is today being felt from Lebanon to Iraq, Syria and Yemen — was limiting its presence outside its borders.”

She notes that while it is never too late for negotiations, the Iranian Regime has lost any legitimacy it had amongst its people, who rally in the streets to call for regime change and therefore negotiations with the Regime may prove worthless.

AP: The head of a new Shiite militant group...