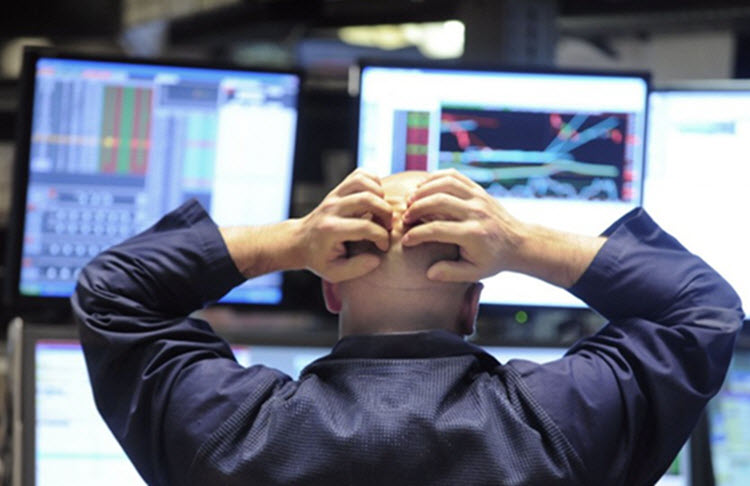 Experts are saying that the reason for this is the mounting uncertainty from the United States.

The value of the Iranian rial has dropped by almost a quarter of its value in less than half a year. The gap between that and the official rate – 37,686 as of yesterday – is widening and there is nothing to say it will stop growing.

Last month the government of Iran had no choice but to take radical measures faced with the steep decline in the free market rate. Accounts belonging to speculators were frozen, foreign exchange dealers were arrested and there was a rise in interest rates.

Coming up to the New Year celebrations in Iran, there were high numbers of people that queued outside foreign exchange locations.

However, the founder of the business network “The Europe – Iran Forum”, E. Batmanghelidj, said that the issue is less economic than it is appears. He said that people in Iran were reacting to the changes in the Trump administration in the United States (the appointment of more hard-line officials like John Bolton and Mike Pompeo).

He said: “The issue is psychological rather than economic. There’s no reason to buy dollars except in the hope that you can sell them later at a higher rate.”

Some experts (all over the world) say that when the 2015 nuclear deal comes up for renewal in a matter of weeks, President Trump will pull the United States out of it.

Financial experts believe that this is the reason for investments being made in neighbouring countries, but not Iran itself. They say the future of the Iran nuclear deal is playing a big role in potential transactions and investments. Or rather the lack of them.

The Rouhani government is under immense pressure because of the devaluation. President Hassan Rouhani had hoped to attract huge investments into Iran once the nuclear deal had been agreed.

However, things did not work out this way because there were several US sanctions, non-nuclear ones, that remained in place. They deterred investors and the current situation with the currency will ensure that they are deterred even further.

Those that want to invest despite the sanctions will probably be put off by the devaluation.

The government could have unified the free market and official rial rates but it would have resulted in a higher cost for imports and higher inflation, so for now it has resisted.

The economy of Iran has no chance to thrive. A series of events and actions have led to the poor state it is currently in, not least the government corruption.

At the end of December, millions of people took to the streets to protest against the government. They highlighted how the people are getting poorer because of corruption at all levels.

They know that the regime is incapable of reform and they want regime change.

AP: The cargo of a ship bound for Iran...