US Oil Sanctions on Iran Will Hit Hard 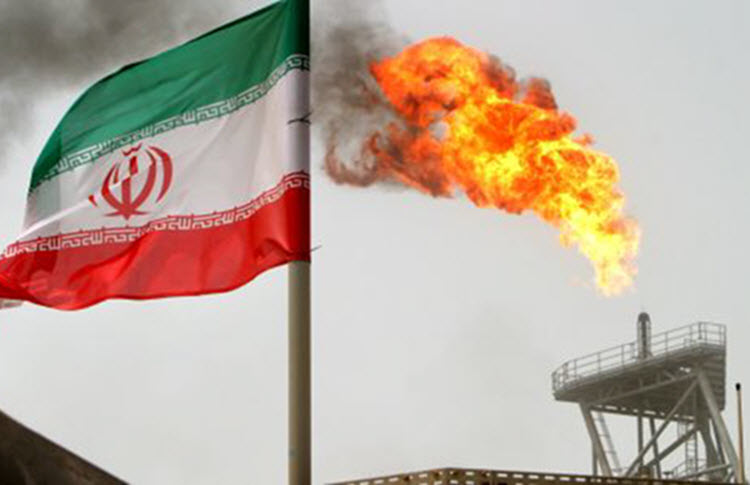 London, 17 August – Following the imposition of the first round of US sanctions on Iran, there is little evidence of either side changing its stance, which means that the second round of sanctions (this time targeting Iran’s oil exports) will likely go ahead in November and create a much bigger impact on the Iranian economy.

Indeed, Donald Trump has already made clear that he wants all of Iran’s oil exports reduced to zero by November 5, when sanctions would take place.

Any buyers that are granted sanctions waivers by the US (and Trump has so far denied that any will be given out) will still have to make sweeping cut to their Iranian oil and gas imports.

Even though Europe is opposing these sanctions (and Trump’s withdrawal from the nuclear deal), it is not politicians that will be making the decision on these imports. Energy companies are the main importers of Iran’s oil and gas and they certainly don’t want to deal with the threat of exclusion from the US financial system.

What would the loss of Iranian oil exports look like?

Well, we can already see in part. Crude and condensate exports from Iran were already down 15% (430,000 barrels a day) in July from their April levels, which was the month before Trump withdrew from the 2015 nuclear deal and kicked off the sanctions process. In July, the first round of sanctions hadn’t even come into effect.

In Europe alone, Royal Dutch Shell Plc and Total SA have stopped buying Iranian oil altogether and Total have made plans to pull out of development of a gas field. By July, Iran’s crude exports to the EU were down by 41% (or 220,000 barrels), compared with April. This could well drop to zero by November.

A similar split is evident in Turkey, where

Economy Minister Nihat Zeybekci denied that US sanctions would affect imports, but imports of Iranian crude by Tupras Turkiye Petrol Rafinerileri AS are still down 45% since April.

South Korea also stopped buying crude and condensate from Iran in June, citing US sanctions, which is critical as Korea was the purchaser for over 50% of shipments in the 12 months prior to that date.

The United Arab Emirates’ National Oil Company also appears to have stopped buying Iranian oil and are now sourcing their supply from Algeria, Equatorial Guinea, the US and the Russian Arctic.

Japan is also likely to abide by US sanctions and their modest imports are likely to fall to zero by November.

Only India and China have not yet made moves to cut their purchases. In fact, India has increased their imports and is stockpiling them, but this is likely to be a short-lived measure taken because of anticipated shortages.

China’s imports rose some 14% (or 105,000 barrels a day) between April and July, but this is also likely to fall given that US crude is now more accessible to the Chinese market.

It looks like Iran’s oil exports will soon fall, and with that, the Iranian economy.

AFP: The number of journalists killed and imprisoned fell in...