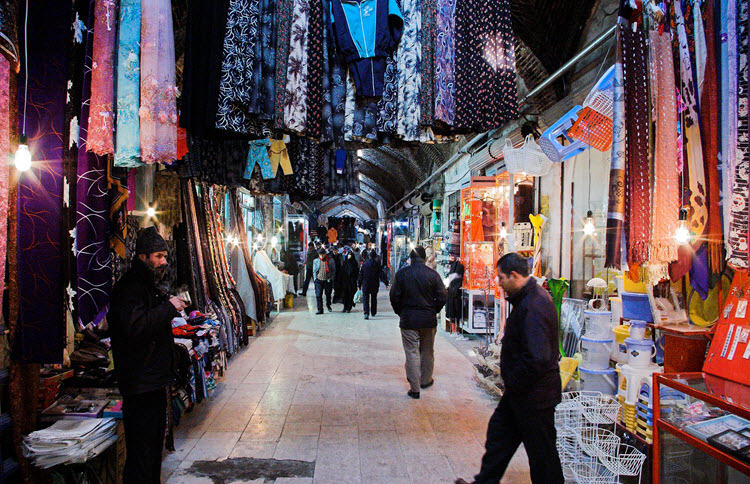 Iran’s inflation rate is 51.4% for the first month of the Iranian year (March 21-April 20), according to the Iranian Statistical Center (ISC). This means that, compared with the same month last year, prices have risen by more than 50%.

The ISC also found that Iran’s inflation rate for the past 12 months was 30.6%, which is lower than the International Monetary Fund’s inflation estimate for Iran in 2018. However, there are two potential reasons for this. One, the IMF goes January 1 to December 31, while the ISC goes March 21 to March 20, and two, Iranian institutions usually underreport statistics that make them look bad, even if the ISC is more reliable than most.

However, the inflation rate on daily consumer items, like food, drinks, and tobacco, is now at 85.3% compared with a year ago, which is even more alarming for ordinary Iranians, with the biggest rises in prices being vegetables (155.6%) and meat (117%). This is largely attributed to the export of these goods to neighbouring countries by wholesale dealers as, due to the falling Iranian currency, it is more profitable to sell the items abroad, rather than domestically.

To combat this, the Iranian government recently announced bans on exporting various food items, including onions after the vegetable reached $1.25 per kilo. This may not seem expensive in other countries, but the minimum wage is around $110 per month in Iran and few earn above it.

The ISC reported that the annual inflation rate for food, drinks, and tobacco was 45% and other items 25%. (The annual rate is calculated by comparing the averages of the previous 12-month period with today’s prices.)

The latest ISC figures show that inflation is higher in rural areas (59.4%) compared with urban areas (50%)

Things are due to get worse for Iran though with the IMF predicting 37.2% inflation and that was before the US designated the IRGC, which controls the majority of the Iranian economy, as a terrorist group last week.

Dire economic problems in Iran, which caused protests to spring up in December 2017, leading to authorities arresting thousands of protesters, began way before US sanctions came into force, which shows that they are caused by the mullahs’ corruption and mismanagement. The Iranian currency also began to tumble last April, weeks before the US withdrew from the nuclear deal and months before they reimposed sanctions. Indeed, the US pressure campaign has only exacerbated the issue, not caused it.

Of course, things will not improve while the Iranian Regime is still in power, so the mullahs must be deposed before the Iranian economy improves.

Reuters: Iran has stepped up executions of prisoners including...

Reuters: Iran has doubled the number of police assigned...