No Wind-Down for China on Stopping Its Iran Oil Buys: US Officials 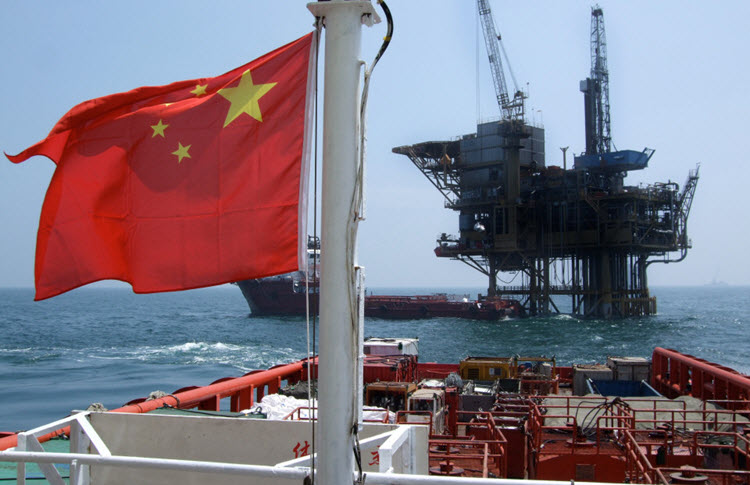 Two Trump administration officials said on Friday that neither a wind-down period nor a short-term waiver on China’s oil purchases from Iran are being contemplated after Washington announced this week that sanctions waivers on the purchase of Iranian oil would end after May 1.

The administration has been clear to China, Iran’s top oil consumer, about no additional waivers to the sanctions after the ones granted last November, one of the senior officials said, according to Reuters.

“They’ve known about it, so to my knowledge that’s not being contemplated,” said the official, adding that ultimately questions about any wind-down period are for the State Department. The State Department did not immediately respond to a request for comment from Reuters.

Under United States sanctions law, importers of Iranian oil including China, India and Turkey, could be allowed a wind-down period before getting to zero oil purchases, including a short-term waiver. Any wind-down measures would be different than the 180-day exceptions the U.S. granted in November to China and seven other importers for significantly reducing oil purchases from Iran, measures set to end in May.

China has alternative oil suppliers including the U.S. and Saudi Arabia said the officials, who spoke on condition of anonymity.

“We understand they don’t like this,” the official said about China’s aversion to sanctions on Iran from the United States alone. “But at same time they tend to act pragmatically and they are going to take what the best most reliable deal is.”

President Donald Trump left the Iran nuclear deal between Tehran and six world powers last May. Trump is now reapplying the oil sanctions, without exceptions, for reducing oil purchases, a step the Obama administration never took when it slapped sanctions on Iran.

Trump’s sanctions on Iran are intended to curb its nuclear and ballistic missile program and reduce its influence in Syria, Yemen and other countries in the Middle East. Obama’s sanctions targeted only Iran’s nuclear programme.

After the Trump administration announced on Monday its intent to sink Iran’s oil exports to zero, Iran’s Revolutionary Guards repeated a threat to block the Strait of Hormuz, a vital shipping route linking Middle East oil producers to markets in Asia, Europe and North America.

One of the Trump officials said such a move would hurt both Iran and its allies. “Any attempt to disrupt freedom of navigation would be debilitating to Iran first and foremost … and then to the range of the international community … working hard to advocate on their side,” the official said.

If China does not cut Iran oil purchases to zero, the Trump administration may have to make a decision on blocking Chinese banks from the U.S. financial system. That could have unintended consequences for finance and business between the world’s two biggest economies, already in negotiations over trade disagreements.

AP: The United States ambassador in Baghdad said he...