India Turns Away From Iran Oil 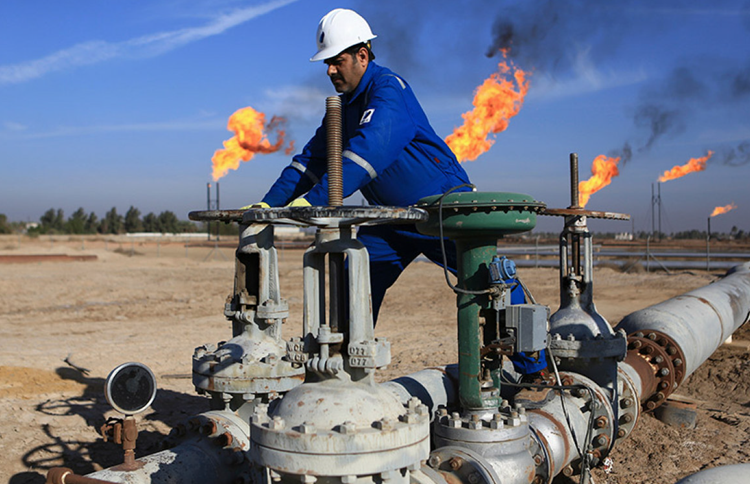 US sanctions on Iran have caused major Iranian oil buyer India to switch to exports from Venezuela and America, despite a long-term trade relationship with Iran.

Iran has previously accounted for roughly 17% of India’s total crude imports, worth $11.1 billion between 2017-2018, because of India’s rising energy consumption and falling domestic oil output. But this fluctuated greatly depending on US-Iran relations.

Any sort of tension between the two nations caused India’s imports from Iran to drop dramatically, particularly after US sanctions were imposed in 2012 and 2019. This also meant that when sanctions were lifted, as was the case in July 2015 after the signing of the nuclear deal, formally known as the Joint Comprehensive Plan of Action (JCPOA), Iranian crude imports to India rose significantly. In that specific instance, they jumped 110%.

When the US withdrew from the deal and reimposed sanctions, they were forced to choose between Iranian imports and access to the American financial system. They rightly chose the US markets, as was the case with most of Iran’s oil importers.

To steady the global market, the US encouraged its allies to increase the production of crude oil and provided temporary sanctions waivers to some countries, before bringing the hammer fully down on Iran.

The hope is that India and the other countries that used to buy Iranian oil will continue to abide by the sanctions, rather than help fund a country that uses terrorism and the threat of bombs against its fellow Middle East nations. Evidence strongly suggests that the money Iran gets from oil is used to.

Now, India is currently also buying oil from Venezuela, increasing its purchases by 50% from the same period last year. This is a strange occurrence because the Latin American country is also under US sanctions, but there are some sections of the energy sector that have not been sanctioned and the deals between private Indian refiners and Reliance Industries and Nayara Energy was agreed long before US sanctions were handed down.

They are evading US sanctions, meant to encourage a change of leadership advocated for by the Venezuelan people, using a payment mechanism that avoids the US banking system and will not put India at risk of American secondary sanctions. This would likely include a rupee-based barter system, similar to that once used by India to buy Iranian crude oil and similar to the current EU project to save the nuclear deal.

New York Times: It occurred to me the other day...