Iran: $194.60 per Barrel of Oil Needed to Balance the Budget Next Year 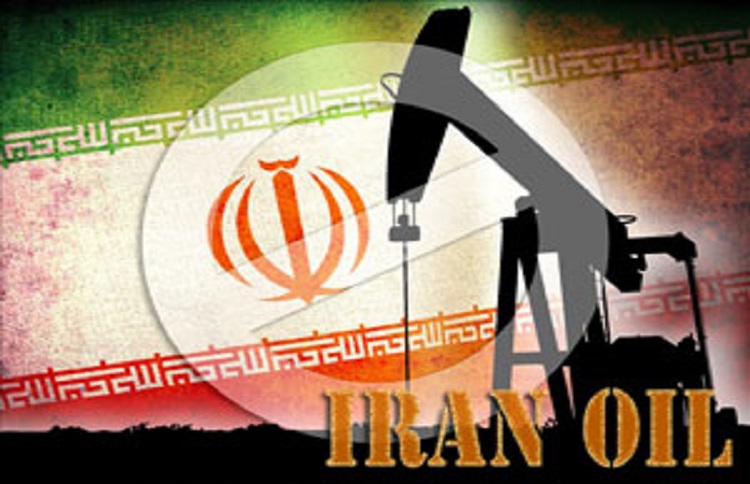 The International Monetary Fund (IMF) on Monday came out with its breakeven analysis for crude prices and Iran. The global organization cited that sanctions on Iran have weighed such that Iran would need oil prices rallying to $194.60 to balance its budget next year.

On Friday, international benchmark Brent crude closed trading at just above $62 a barrel.

Iran’s economy is expected to shrink by 9.5% this year, compared to a prior estimate of a 6% contraction, the IMF has said, but real gross domestic product (GDP) growth is expected to be flat next year.

A drop in the Iranian currency following the imposition of sanctions has disrupted Iran’s foreign trade and boosted annual inflation, which the IMF forecasts at 35.7% this year and 31% next year.

This is while Iran had exported about 300,000 barrels per day in the first three weeks of June, sources from the oil sector told Reuters. However, data from Refinitiv Eikon which monitors oil flows said that the Iranian crude oil shipments amounted to only about 240,000 barrels per day.

Iran Focus: In a caustic attack on a senior...

Neither the will nor the capability for moderation