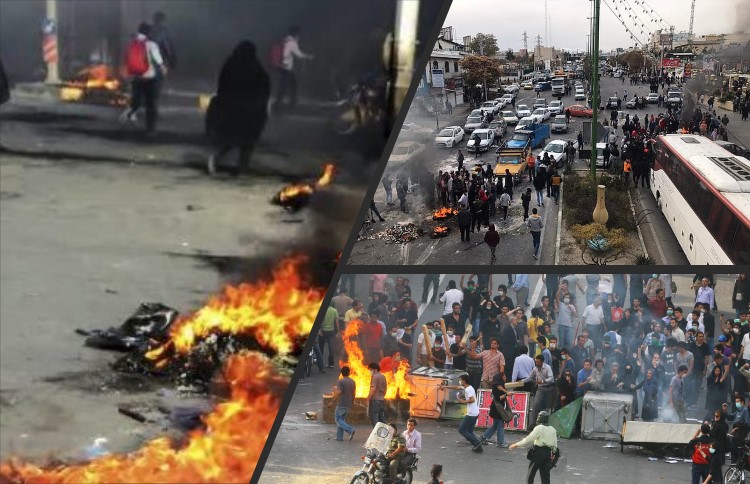 “Risk of recurrence of November riots in the coming months / The fuel of slum-dwellers on the fire of protests”, this is the title of an article written by the state-run website SNN (Student News Network), which is showing the concern of the Iranian government about the upcoming uprisings against the Iranian government.

Tehran and the Suburban Crisis

According to Tehran Provincial Management and Planning Organization’s database, Nematollah Turki, “head of Tehran’s Provincial Management and Planning Organization”, referring to the six million people migrating to the suburbs of Tehran, said: “Tehran province has 16 cities with the population density in some areas, like Baharestan, which is about 10,000 people per square kilometer. While the average population deployment is 45 people per square kilometer in the country. This number is estimated at more than 6,000 people in Tehran.” 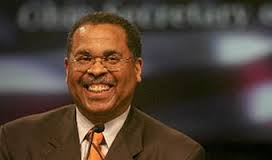 The slums in Iran and their inhabitants

To show the situation let’s look at one of the slums of Tehran:

Islamshahr dates to the pre-revolution (1979) era. The city is made up of the interconnectedness of several villages, including Ziaabad, Qassimabad, Mohammadabad, Salur, Chichklo, and Irin.

Initially, its name was “Shadshahr” which was changed to “Islamshahr” after the 1979 revolution. The flood of migration from the villages to the cities and the emergence of the phenomenon of marginalization began during the Shah’s period because of his poor economic policies, and from that time onwards the villagers sought refuge on the outskirts of the cities, because within cities “especially large and expensive cities”, there was no room for them.

The marginalization gained staggering growth during the ayatollahs’ reign. As the livelihoods of the cities worsened and economic and productive activity reduced, workers in those cities lost their ability to stay in the cities due to low incomes and were forced to migrate and mingle with other toilers who already lived on the outskirts of cities.

Since then, many unstable jobs are formed: street vendors, municipal workers, temporary workers in underground workshops, handheld freight transport, and all the hard work that, of course, are not well paid in the cities.

More than 100,000 people in Islamshahr work in factories or workshops, either formal or temporary, and more than 200,000 work in the field of sales, driving and building workers.

According to calculations, the cost of these workers to go to Tehran for work is between 400,000 and 850,000 tomans a month, assuming that the basic salaries of the workers are 1.517 million tomans. Cheaper solutions to drive to work exist for the workers too, like the outdated buses, but time is also important for them too, while the distance between Tehran and Islamshar is 12 km.

Also, more than 7000 people in Islamshahr are taxi drivers, which together with their families make up a population of 32,000 and must go to Tehran to make their job. Only 4,000 of them have insurance and the rest are uninsured.

A state-run news agency writes: “By this, the livelihood of at least 7,000 families in Islamshahr is directly tied to gasoline and its rate; 7,000 families whose working tools are personal cars or, at best, taxis.” (ILNA, 2 December)

The SNN said in this regard: “The situation of population deployment with this land area in 2018 shows that 35 rural areas of Tehran province are at the edge of the crisis of population explosion and marginalization.”

This news agency added: “The center of recent crises is mainly in poorer areas of the society. The low level of welfare and numerous livelihood problems have put unprecedented pressure on the poor class.”

“Misguided economic policies are adding to the population of marginalized people every day, and officials are fueling a collapse of the classes through their inept actions; lack of compassion to this large class of society can bring irreparable damage to the government.”

The gasoline price hike, a blow on deprived people

With such an image, it is easier to understand why the people of Islamshahr rose again in the latest Iran protests. Many of these men who work in Tehran or travel by car are forced to sleep in their cars or at work just to save a few dollars. They eat less and have minimum rest.

“The Center for Presidential Strategic Studies reports on a reform of the gas subsidy: In the current situation, the subsidy on gasoline is linked to discrimination so that anyone in the country who consumes more gasoline will benefit more from the subsidy.” (SNN, 8 December 2019)

“Careful studies in how cars are distributed in the community, we find that the poor people are generally lacking in cars and thus do not benefit from petrol subsidies while the richer people sometimes have more than one car and in their cost basket travel have a significant role compared to the poorer people. According to calculations, about 25 percent of total gasoline subsidies belong to the rich people, the richest decile in society. Whereas the share of the 10 percent of the lowest earners is about 2.5 percent.” (SNN, 8 December 2019)

DPA: No incentive would make Iran drop its nuclear...