Expanding Free Trade Zones as the Backyard of Government Mafia 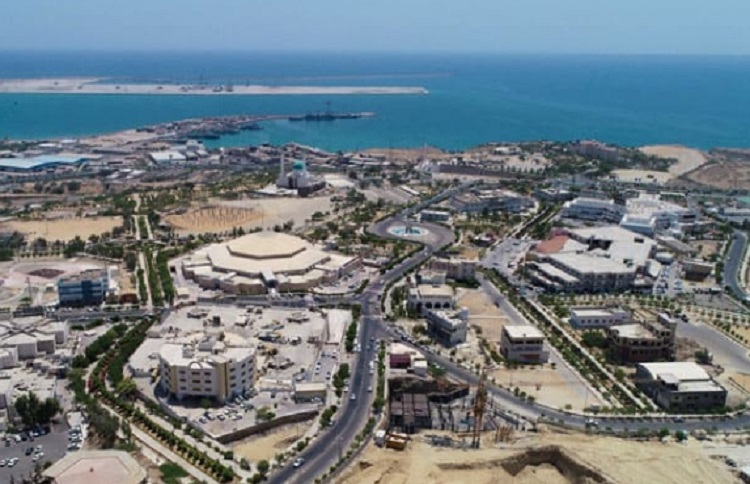 Free Trade Zone (FTZ), also known as the Special Economic Zone (SEZ), is defined as a geographic area that provides special exemptions and facilities for investors. FTZs are generally located around major seaports, international airports, and national borders. Factually, these areas have been organized to foster economic activity and employment by reduction of taxes and customs duties.

The theory of the creation of special zones for businesses dates back to the post-World War II era. At the time, nations that were freshly able to obtain their independence, intended to remove their traces of backwardness using this idea. Therefore, they flowed into an economic-industrial process that guided them to perfect independence.

In 1990, the Iranian Parliament (Majlis) initially attended to the creation of the investment promotion zones. Subsequently, Majlis declared three areas including Kish Island, Qeshm Island, and Chabahar Seaport, as Iran’s free trade zones. Later, the Iranian government established and organized several more FTZs like the Anzali FTZ, located in the namesake seaport; Arvandkenar, on the shore of Arvand river; Aras, on the sidelines of Aras river; Khomeini Airport, Macu, and Macran in different cities.

The Rouhani Administration invested in forming more special economic zones to compensate for the country’s budget deficit. However, this calculation paradoxically contradicts the main purpose of FTZ due to the extensive corruption and mismanagement which have engulfed the government. But Iran’s budget bill for next year gave impressive credence to this plan. Factually, Iran’s economy experiences a sharp drop in terms of production. Every year, many factories and manufacturing plants are shutting down. In these circumstances, the formation of the free zones merely paves the way for Mafia gangs to misuse these areas’ advantages to line their pockets without paying taxes and toll. Some of these government-backed gangs are the Revolutionary Guards (IRGC) and its affiliated construction headquarters and economic institutes such as Khatam al-Anbya Construction Headquarters, several banks, etc.

IRGC’s Abuse of FTZs Is Not Hidden from Officials

AP: Hundreds of supporters of an Iranian opposition group...