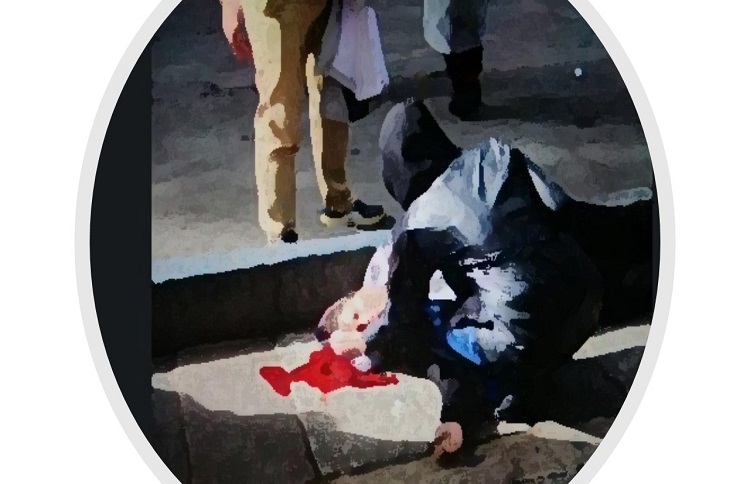 Just over a month after the Iranian uprising began, new reports from Iran are showing just how repressive the Iranian authorities are. The Iranian Resistance announced the names of 16 other martyrs on Tuesday, bringing the total number of identified and announced martyrs of the uprising to 547 so far.

The new list contains the name of the 30th woman to be slain by the security forces in the recent protests, Bita Khodadadi. According to the Women’s Committee of the National Council of Resistance of Iran, who have been studying eyewitness reports and information as it comes in regarding the fate of female protesters during the uprising, Khodadadi was killed by security forces in Karaj, Alborz province.

Another worrying aspect of the protests has been the over 12,000 people arrested for peacefully expressing their anti-regime views. This includes Massoumeh Soleimani, Iranian women’s wrestler and holder of the Alish World Wrestling bronze badge in Kazakhstan, who was arrested by security forces in Khorramabad on the first day of the nationwide uprising.

Her family didn’t speak about her arrest, hoping that their daughter would be released, but on Monday, her teammates announced her arrest online.

Meanwhile, the Revolutionary Guard Corps (IRGC) is preparing a list of students who were absent from school during the November protests, according to a report sent by teachers on Monday. The IRGC is compiling the list with help from the student Bassij and the Ministry of Education, even though the security forces in some areas are fighting over how the students should be treated because in many cases their children took part in the protests.

The teachers reported that dozens of students and children are still in custody and some have been transferred to the Children’s Correctional Centre, while the number of teenagers killed or arrested by the security forces during these protests is unprecedented.

Also on Monday, Amnesty International released a statement that read: “The international community must take urgent action, including through the UN Human Rights Council holding a special session on Iran to mandate an inquiry into the unlawful killings of protesters, horrifying wave of arrests, enforced disappearances and torture of detainees, with a view to ensuring accountability.”

US, EU urge Iran to cooperate with probe

AP: The United States and European Union on Monday...