Iran’s Gas Industry on the Verge of Collapse, but Rising Gas Prices Are on the Way 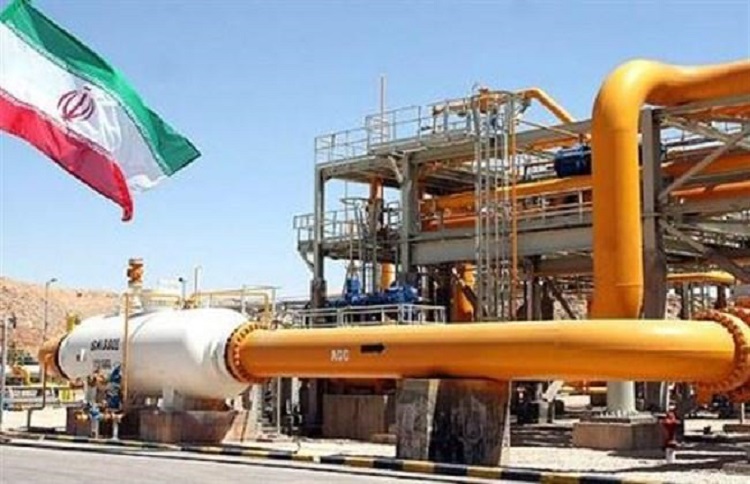 The Majlis (Iran’s parliament) Research Center on 26 January announced a dramatic increase in the cost of production, transmission, and distribution of gas along with debt repayment of energy-optimization, gas supply, and gas collection projects. Analysts see this as a prelude to rising gas prices.

An important point in next year’s budget statistics and a report by the Majlis Research Center is the increase in the cost of production, transmission, and distribution of gas by 36 percent to reach nearly 13 trillion tomans.

On the other hand, government debt repayment for gas projects, gas collection, and energy optimization will increase by 100 percent to 8 trillion tomans.

Virtually two-thirds of Iran’s domestic gas sales revenue is spent on production and distribution and optimization projects, and the gas industry needs tens of billions of dollars of capital to be able to prevent South Pars gas production from slipping for the next few years.

Reduction in gas exports to Iraq

The Iraqi Ministry of Electricity announced in January that Iran’s supply of gas to this country had fallen sharply over the past three months. According to the agreement, Iran should export 50 million cubic meters of gas to Iraq. But this figure has so far only been possible on paper.

Deutsche Welle also reported on 1 November 2019, “Statistics from the Turkish Energy Market Regulatory Office show that the amount of Turkish gas imported from Iran in August this year decreased by one third compared to the same period last year.

A contradiction in the production and export of gas

However, since April 2019, the National Gas Company has stopped publishing monthly gas statistics and Iran’s leaders are providing contradictory information on gas production and exports.

The problem of shortage of gas in industrial and power plants

Gas export money is not returned to the government

The problems of the regime in the gas industry do not end here. Bijan Namdar Zanganeh recently announced that Iraq “will not pay us for the gas it receives”.

Zanganeh also mentioned in February 2019 that Iraq had two billion dollars in debt, but that it could not pay because of sanctions. The US has given Iraq several months of exemptions in the last 15 months ago to continue purchasing electricity and gas from Iran, and the latest US exemption is due to expire next month.

The Bank of Iraq is responsible for transferring Iran’s gas and electricity money in Iraqi dinars to an account in this bank, and Iran can only use the money to buy humanitarian goods.

The Bank of Iraq announced in January 2020 that it will suspend financial transfers between Iraq and Iran if the United States does not extend the exemptions next month.

The queue to receive gas capsules

The collapse of Iran’s gas industry has put the country in a situation where, in addition to a significant reduction in gas exports, inside Iran, citizens are also facing a shortage of gas.

On 29 January, protesters in Zabul in Sistan and Baluchestan province protested the lack of gas capsules. There have also been reports of liquefied petroleum shortages in other cities across the country. Iran has the world’s second-largest gas resources.

A corruption that swept through the structure of government centers such as oil and gas has prevented the gas carrier network from being updated, and after years of unnecessary use of gas networks, problems are now coming one after another.

The regime to keep the gas system up to date is now facing serious challenges, such as the South Pars gas field, which supplies more than 25 percent of Iran’s gas, will enter its half-life in the next few years and its output is declining rapidly. Unable to invest to stop its decline, the fate of gas exports will become more unclear.

So, when all the ways to make money to offset the budget deficit are closed, there is no other solution for the regime than to gain pressure on the people and rising gas prices.

Like a gasoline price hike in the past which ignited widespread protests in the country, this can be a spark for uprisings and demonstrations on the street in the coming days and month.

Why U.S. is losing Iraq and why Iran can’t afford to

UPI: At times in U.S. history its leaders failed...