Meaning of Iran’s Return to the FATF Blacklist 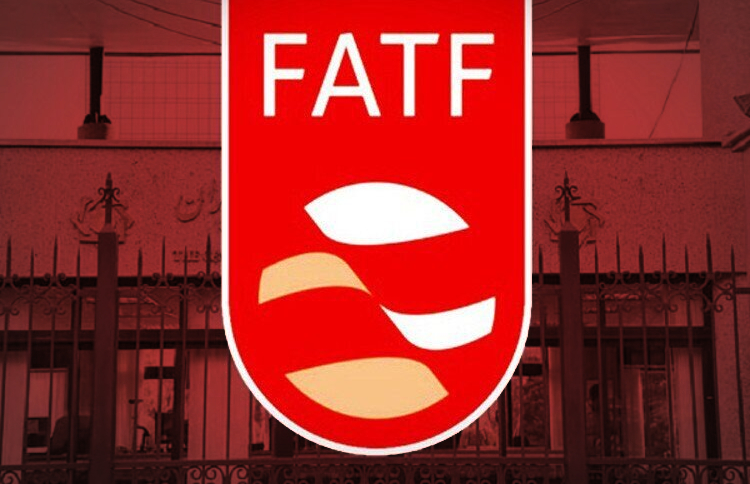 The decision to reinstate Iran on the Financial Action Task Force blacklist came after more than three years of warnings from FATF urging Iran to either enact terrorist financing conventions or see its reprieve from the blacklist lifted and some countermeasures imposed.

The FATF stated that the Iranian regime must still ratify the Palermo and UN terrorism financing conventions. As a result, the FATF calls on all countries to take effective countermeasures against Iran. The FATF added in its statement:

“In June 2016, Iran committed to addressing its strategic deficiencies. Iran’s action plan expired in January 2018. In February 2020, the FATF noted Iran has not completed the action plan.”

“In October 2019, the FATF called upon its members and urged all jurisdictions to require increased supervisory examination for branches and subsidiaries of financial institutions based in Iran; introduce enhanced relevant reporting mechanisms or systematic reporting of financial transactions, and require increased external audit requirements for financial groups with respect to any of their branches and subsidiaries located in Iran.”

“Now, given Iran’s failure to enact the Palermo and Terrorist Financing Conventions in line with the FATF Standards, the FATF fully lifts the suspension of counter-measures and calls on its members and urges all jurisdictions to apply effective counter-measures, in line with Recommendation 19.”

“Iran will remain on the FATF statement on [High-Risk Jurisdictions Subject to a Call for Action] until the full Action Plan has been completed. If Iran ratifies the Palermo and Terrorist Financing Conventions, in line with the FATF standards, the FATF will decide on the next steps, including whether to suspend countermeasures. Until Iran implements the measures required to address the deficiencies identified with respect to countering terrorism-financing in the Action Plan, the FATF will remain concerned with the terrorist financing risk emanating from Iran and the threat this poses to the international financial system.”

US Secretary of State Mike Pompeo expressed the position of the U.S. in a statement on Friday:

“Since Iran’s FATF action plan expired in 2018, Iran has failed to fulfill its commitments to adhere to the FATF’s anti-money laundering and combating the financing of terrorism standards, including ratifying the UN Palermo and Terrorist Financing Conventions.”

“The regime needs to adhere to the basic standards that virtually every other country in the world agrees to. Iran must cease its reckless behavior and act like a normal nation if it wants its isolation to end.”

What does this return mean for the regime? And what does the regime’s reaction to this action mean?

The reaction of government officials to this action was contradicted by previous positions of the regime. And this shows the confusion of the regime.

Seyed Yaser Jebraili, an economic expert of the Expediency Council, wrote in his telegram channel: “The lifting of Iran’s partial suspension under FATF’s “countermeasures” clause will not affect Iran’s foreign trade. Most of Iran’s trade comes from non-sanctioned channels, and these channels are basically outside the scope of the FATF.”

Abdolnaser Hemati, head of the regime’s central bank, made a strange comment and said: “Such events will not pose a problem for Iran’s foreign trade and the exchange rate stability” (state-run website Fararu, 21 February 2020).

And the Iranian foreign Minister and his spokesman came to the stage and said that the FATF’s move was a political act and claimed it would have no effect on the regime’s trade.

Meanwhile, the Iranian President’s Chief of Staff Mahmoud Vaezi acknowledged his fear and said: “We go back to what we used to be in the past, and the situation will be worse than it is today.”

Heshmatollah Felahatpisheh, a member of the Parliamentary Committee on National Security and Foreign Policy, said: “It was foreseeable that the FATF would put Iran on the list of non-cooperating countries or the so-called blacklist.”

He added: “Of course, with the blacklisting of Iran, the work of diplomats and officials has become heavier, and some of the few countries that have cooperated with Iran may be making excuses.”

He expressed his fear of potential new protests: “Everyone should help prevent this from becoming a political fluctuation affecting the country’s economy.”

The day before the approval of the FATF’s decision, the regime’s Deputy Minister of Economic Affairs said: “Certainly the non-approval of the FATF would impose restrictions on the country and will overshadow the official financial operations carried out by economic activists abroad.”

Reuters: Iran will not bow to international pressure to...

Reuters: German exports to Iran will fall sharply this...