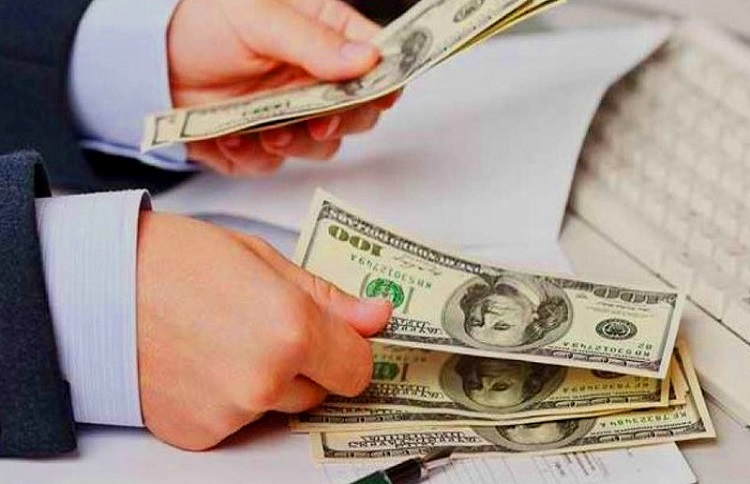 In a report, the Program and Budget Commission of the 10th Iranian Parliament has compared the details of the Central Bank’s report with the 2018 budget deduction report of the Court of Accounts on undecided government currencies.

The report describes the $4.8 billion difference in government currencies, which remains unresolved and there is no trace of it.

Explaining the reasons for the disappearance of government currencies, the commission wrote: “Currency allocation systems for the import of goods and services and other currencies have had serious problems since 1948, and few binding laws have been approved in this regard.”

The text of the report of the Program and Budget Commission of the Tenth Parliament is as follows:

How to allocate 4200 Tomans currency to basic goods

According to the decree dated 8 August 2018, ​​it was decided to allocate currency for 25 categories of basic goods at the rate of 4200 Tomans and for other goods based on the rate of the Nima system. In addition to the above figure, in the remaining hours of the property, a total of $14.482 billion in foreign exchange has been allocated to the total of these goods. Therefore, the total currency paid by the Central Bank in 2018 is $31.9 billion, which is in line with the report of the Court of Audit.

It is noteworthy that, unfortunately, foreign exchange allocation systems for the import of goods and services and other currencies have had serious problems since 1948, and few binding laws have been passed in this regard.

So that the Central Bank cannot take any special legal action with the operating banks at the time of non-fulfillment of the obligations of individuals and only according to Article (10) of the Penal Law, the violators will be introduced to the Penitentiary Organization. Therefore, it is necessary to pass the necessary laws in this regard.

It should be noted that according to the reports of supervisory bodies such as the Court of Accounts and the reports of judicial cases, the Central Bank has developed its systems and updated them so that from about 27% of non-fulfillment of foreign exchange obligations in the past, this number is now It has reached about 10%.

Also, due to the lack of online communication between the order registration systems and the Central Bank and Customs, some exporters and importers have abused in this regard, and to solve this problem, the necessary laws and regulations should be enacted.

According to the report of the Court of Accounts, the total currency allocated in 2018 for the import of goods containing $4.8 billion of goods registered and ordered, has not been imported into the country until 7 December 2019. This issue was discussed in a meeting with the representatives of the Central Bank, the Ministry of Economy and Finance, the Program and Budget Organization and the Court of Audit, and the Central Bank submitted its written report on the discrepancy in some figures with the report of the Court of Audit. The results of the initial investigation are as follows:

As can be seen in the table above, the report of the Court of Audit based on the information received from the executive bodies in paragraphs (1-2-3-5) of the report sent by the Central Bank is the same until 7/2/99 and the figure of non-import of goods and services is the same. $4.8 billion was correct on the date of the 9/19/98 report and the differences are as follows: