Iran – Prices Are Not Predictable Even for the Next Hour 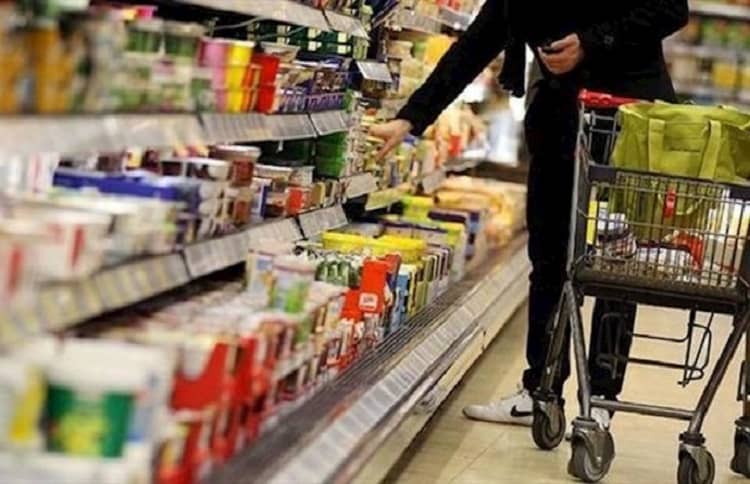 The economic crisis in Iran has gone through worrying points for Iran’s government.

Monetary, oil and financial agents, sanctions circumvention specialists, US election outcome predictors, and other officials have used every trick they can just to calm things down for the next few months before the system completely collapsed.

But news about the economic situation shows the government’s efforts have proven inconclusive.

The report by the vice-president of the Jewelry Union, who is among those involved, described the atmosphere in the money, coin, and gold centers as a reflection of turbulent clouds. The report published by the state-run media Tasnim news agency exposed about 300 tons of coins and gold storing as a preserve for the value of money in people’s homes, and that the pulse of the market in Sabzeh Maidan goes up and down just with phone calls. More interestingly is that most government experts agree: “The prices are not predictable even for the next hour.” (Tasnim)

The report by Tasnim added: “Prices change every hour; Prices are not analyzable and predictable for the next hour. Just yesterday, someone advised me to buy gold. I said no, wait, it seems to be going down, but immediately after the stock market index continued to fall, the gold and foreign exchange market rose.” (Tasnim, 18 August)

Another aspect of the government’s bad economic situation is corruption which has involved all of its organizations and offices.

Eshaq Jahangiri, Iran’s first vice president, in response to the first deputy speaker of the parliament regarding the general perception of the society about the existence of corruption among the senior managers of the country, said:

Fearing the consequences and the fury of the people, he added: “The economic issues of the country should not be a plaything of political behaviors, we should eliminate this misconception in public opinion that the entire system is involved with corruption.”

The state-run daily SMT news (Industry, Mine, Trade) on 15 August 2020 about the government’s currency crisis wrote: “Mr. Government! You know that there is only one way to deal with the currency crisis, and that is to have enough currency, which in reality we have it not for many years.

“We must first have enough currency and then give it to buyers, importers, manufacturers, craftsmen, patients, travelers, students, and anyone who wants it, and that without any excuse. Well, we have not had currency for years, but the heterogenic decisions to pay everyone $ 5,000 to $ 300 per person who travels to Karbala, banning the public from the 4,200 Tomans currency and assign it just to privileged classes, were individual decisions and mistakes that we have implemented and never apologized and prosecuted any official, to close the way for the next wrong decisions.”

Now, government masterminds like Masoud Nili, in regret of the lost time and hopeless searching for a way out of this situation confessed that: “Unfortunately, the waste of resources and the current difficult situation have left essentially no resources available for support. The tools that were available in recent years to pay the people in exchange for economic reforms are unfortunately no longer available.

“Adverse external conditions and the historical accumulation of wrong policies have captured the decision-maker in the wrong policy trap. The politician is in a position where he has no choice but to blame economists for such a situation. He does not have any card to play and is justifying his past actions.” (Tejarat Farda, 9 August)

Iran Focus London, 21 Sep - The President-Elect of the...