European politicians question how democratic reforms in Iran have been 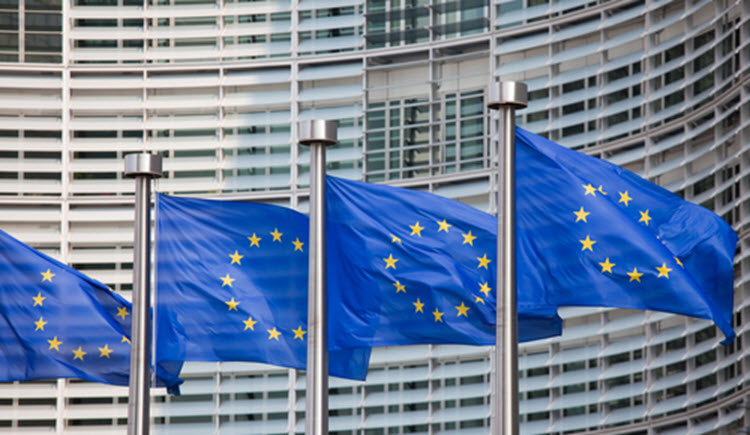 Brussels, 15 Jun – Nearly 300 Members of European Parliament (MEPs) have questioned how democratic the reforms in Iran actually are, in a joint statement published on Tuesday.

The statement, published by the office of Gérard Deprez, a Belgian MEP and President of the Friends of a Free Iran group in the European Parliament, said: “We are extremely worried about the rising number of executions in Iran. Since the ‘moderate’ President Rouhani took office in August 2013, several thousand people have been hanged in Iran. Moreover, in a public speech on Iranian television, President Rouhani described executions as a “good law” and “the law of God!”

In the statement, signed by 270 MEPs, they urge the EU and its member states not to enter into relations with Iran unless it has made improvements in its human rights policies.

According to New Europe, Deprez said: “It will be a great damage to the European credibility if EU does not insist publicly and seriously on [the] improvement of human rights.”

Firouz Mahvi, a representative of the Foreign Affairs Committee of the National Council of Resistance of Iran said: “This statement as well as the support of MEPs of the Iranian opposition leader, Maryam Rajavi, shows that the elected representatives of the European people have rightly put human rights and democratic values before economic interests and ‘business as usual.”

In its annual report on the death penalty, Amnesty International stated that Iran has the highest execution rate per capita in the world. It has also condemned the human rights situation in the country. It said: “Torture and other ill-treatment of detainees remained common and was committed with impunity, whereas women and members of ethnic and religious minorities faced pervasive discrimination in law and in practice.”

German Carmaker Pulls out of Iran to Avoid US Sanctions