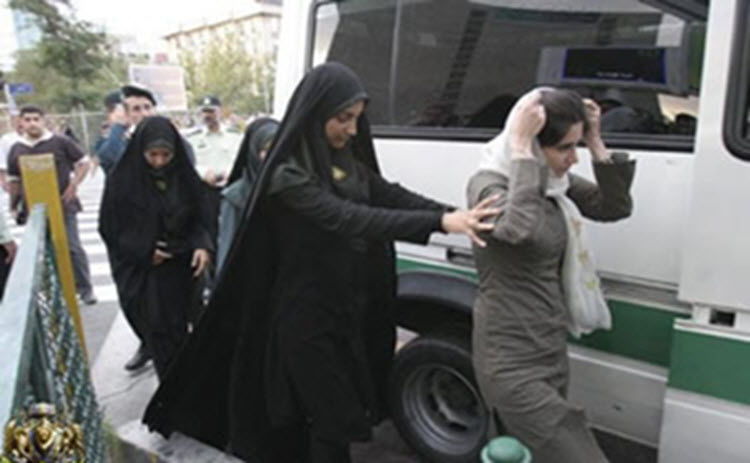 London, 7 Jul – Californian Congressman Ed Royce has stated in a video that the Iranian Regime has put the country in reverse and caused it to regress in terms of human rights.

He said: “This regime has taken the country in reverse, recent reports found that under President Rouhani, the government of Iran has incarcerated hundreds of political prisoners and prisoners of conscience while executing nearly 1,000 people last year and that’s why my colleagues and I in Congress continue to press for sanctions on senior Iranian officials involved in these human rights abuses.”

Royce, who is also Chairman of the United States House of Representatives Foreign Affairs Committee, stated that the committee is increasingly worried about the threats posed by the Iranian regime to its people.

He reviews the statistics that many thousands of people have been arrested, imprisoned and convicted without due process in the past 35 years. Among those, tens of thousands have been executed and even more are tortured in Evin Prison.

Royce said: “One hundred years ago, Iranians across the political and economic spectrum rose up to demand basic rights. We must remember that it was a Persian king Cyrus the Great who is credited with drafting the first Declaration of Human Rights. It is amazing that the Iranians today enjoy far fewer rights than their forefathers.”

He said that for too long, the world has allowed Iran to get away with persecution of political exiles in Camps Ashraf and Camp Liberty, with interference in the governments of the Middle East including Saudi Arabia, Iraq and Syria.

The Foreign Affairs Committee passed House Resolution 650, to push back against the Iraqi government’s failure to protect the residents of Camp Liberty. This is especially important after Monday’s rocket attack and the text calls for their immediate resettlement in safe countries.

Royce said: “We must continue to push back against the Iranian government abuse of human rights at home and abroad.”

A Free Iran rally will be held on July 9, in Paris, attended by politicians, world leaders and led by the Iranian opposition National Council of Resistance of Iran and the People’s Mojahedin Organization of Iran. The rally will support Maryam Rajavi, the president-elect of the Iranian Resistance who has set out a ten-point plan for the free and democratic future of Iran.

New York Times: The director general of the United...