Iran executed nuclear scientist who may have defected 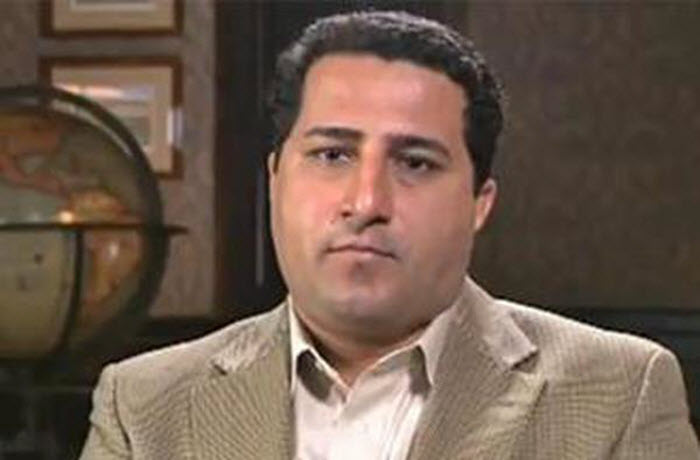 Shahram Amiri appeared in online videos from an undisclosed location within the US in 2010 but just a few months later, he arrived at the Pakistani Embassy in Washington (Iran does not have its own embassy in Washington) to go home.

Gholam Hossein Mohseni-Ejei, Iran’s chief prosecutor, said that Amiri was convicted of spying and had “provided the enemy with vital information of the country.”

This does not explain why Amiri’s detention and trial were shrouded in secrecy, nor does it say what knowledge Amiri had allegedly passed on to the US.

Upon his return to Iran, Amiri claimed that he was captured by Saudi and U.S. agents before being transferred to the United States. However, there is reason to doubt this narrative because he said it in a propaganda-heavy ceremony broadcast on news outlets loyal to the regime.

At the time, U.S. officials said that Amiri, an expert in radiation detection, had left Iran and agreed to provide information on his country’s nuclear development in exchange for $5 million but left the States before any payments were made.

Iran claims that Amiri was not abducted on a religious pilgrimage in Saudi Arabia but had voluntarily defected to the United States. His disappearance came at a time when people associated with the Iranian nuclear programme were being killed- which Iran blamed on Israel and the US.

According to the Washington Post, the National Council of Resistance of Iran (NCRI) called Amiri’s execution “a desperate attempt by the regime’s Supreme Leader Ali Khamenei to intimidate and terrorize the regime’s nuclear experts and scientists and to prevent them from leaving the country.”

The AFP quoted the NCRI as saying in a statement that Amiri had returned to Iran due to pressure on his family.

“By taking his family hostage, exerting pressure on his family and making bogus promises, the regime compelled Amiri to return to Iran in 2010, but imprisoned him despite promises to the contrary,” it said.

In July 2010, just before he returned to Iran, Amiri was mentioned in emails to then Secretary of State, Hillary Clinton, which surfaced last year during an investigation into her email server.

Richard Morningstar, who was then a State Department special envoy for Eurasian energy affairs wrote to Clinton: “We have a diplomatic, ‘psychological’ issue, not a legal one. Our friend has to be given a way out. We should recognize his concerns and frame it in terms of a misunderstanding with no malevolent intent and that we will make sure there is no recurrence.”

A Primer on Iran’s Nuclear Program