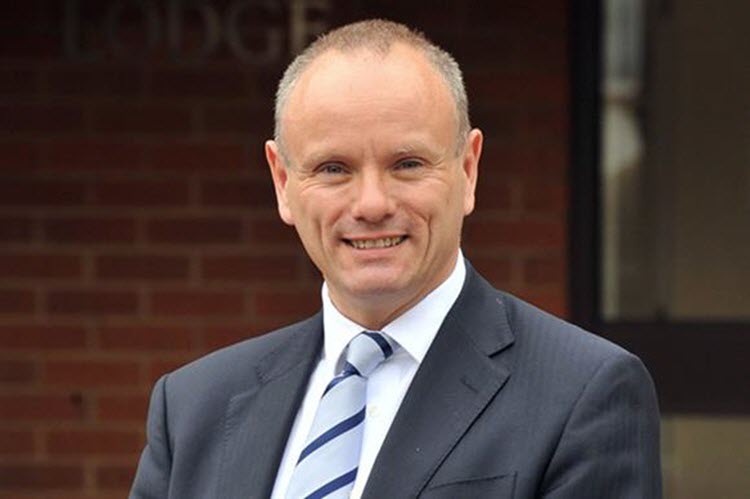 London, 19 Sep – A British Parliamentarian warned against turning a blind eye to Iran’s executions and abuses, especially now that we have an Ambassador to Iran.

Mike Freer, a Conservative MP, wrote an op-ed on Conservative Home in which he discusses the  arrest and imprisonment of a British woman, Nazanin Zaghari-Ratcliffe.

Zaghari-Ratcliffe is just one of many British-Iranian citizens that Iran has effectively held hostage in order to obtain something from the UK government.

The MP for Finchley and Golders Green said: “Whilst the West banks progress we turn an apparent blind eye to the bloodletting used to suppress opposition.”

He goes on to talk about how the ‘moderate’ regime executed 20 members of a minority group last month which received international condemnation, including from the UN High Commissioner for Human Rights Zeid Ra’ad Al Hussein.

He also highlights the damaging audio recordings of a Death Commission in the 1988 Iran Massacre, where the late Ayatollah Hossein-Ali Montazeri, former heir to the supreme leader, can be heard describing the massacre as the greatest crime committed during the Islamic Republic, for which history will condemn us”.

Freer said: “Looking at the individuals who formed the ‘death commission’ leads us to a worrying conclusion: that in reality, although the puppet’s head may change from election to election, those pulling the strings in Iranian politics have remained.”

Of the four men in charge of the commission, three of them are still senior figures in the Iranian regime:

Freer said: “Tehran’s use of executions as a form of suppression of its population’s desire for democracy has continued from 1988 to the present day. Supposedly moderate Presidents have come and gone, but one thing that has never changed is the systematic use of executions.”

He echoed calls from Maryam Rajavi, leader of the National Council of Resistance of Iran (NCRI), for the international community to bring the perpetrators to justice for crimes against humanity.

AFP: Japan on Friday joined European powers and the...