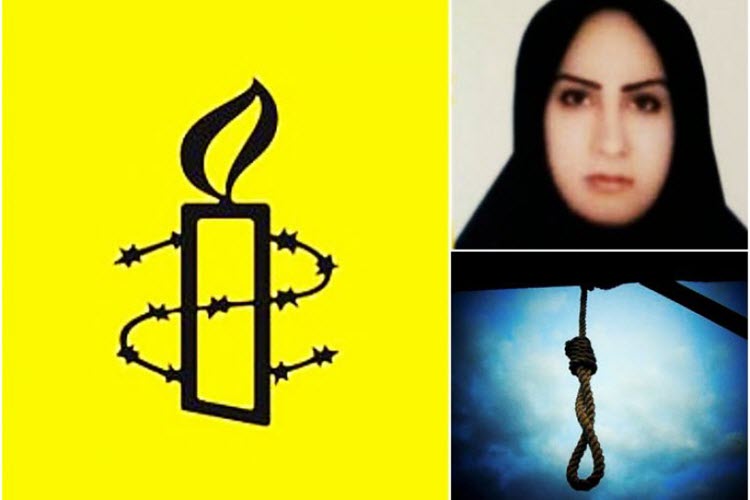 London, 13 October – Amnesty International is urging the Iranian Regime to take mercy on a child bride who allegedly murdered her abusive husband.

Zeinab Sekaanvand was only 17 when she was arrested in 2012, making her a minor under international law.

A confession was extracted under torture which she retracted at trial. There she told the judge that her husband’s brother, who had repeatedly raped her, had actually killed him.

Sekaanvand, 22, was subjected to a ‘grossly unfair trial’ according to Amnesty International and sentenced to death.

Her death sentence was originally postponed because of pregnancy but after she lost her child due to stress after seeing her friend executed, it was rescheduled; she could be executed as soon as October 13.

Philip Luther, research and advocacy director for the Middle East and North Africa at Amnesty International, said: “This is an extremely disturbing case. Not only was Zeinab Sekaanvand under 18 years of age at the time of the crime, she was also denied access to a lawyer and says she was tortured after her arrest by male police officers through beatings all over her body.”

Iran has executed at least 73 minors during the last decade, as adulthood there begins at puberty; 15 for boys and nine for girls. The Regime has, in recent years, postponed executions until the children reach 18 in order to limit international criticism.