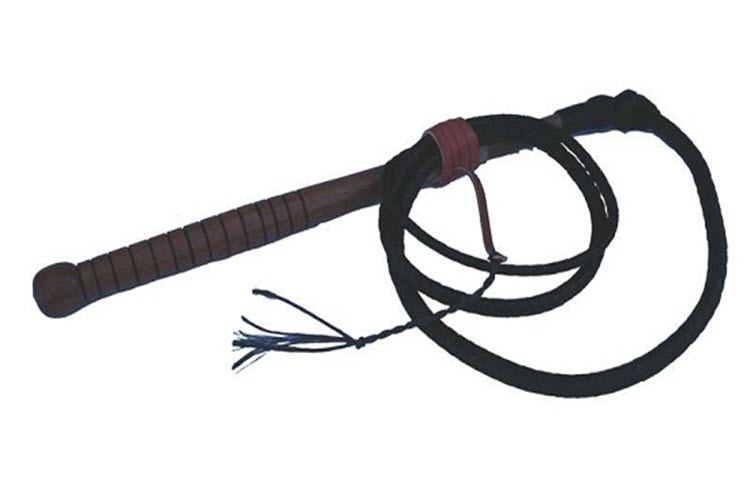 London, 7 Jan – The Head of trooper police of South Khorasan province announced that a person was sentenced to 74 lashes for insulting the troopers.

As state run ILNA news agency reported, Colonel Rezaei announced:”a car was stopped by the troopers due to illegal overtaking. As the officers asked the driver to show vehicle documents, the driver started insulting them. Following the incident, the authorities filed a lawsuit against him and the court sentenced him to 74 lashes.”

While amputation, lashing, and stoning are the instances of brutal punishments, the Iranian regime imposes these punishments particularly in public to intimidate people.”

Wall Street Journal: Iran and the U.S., in their...