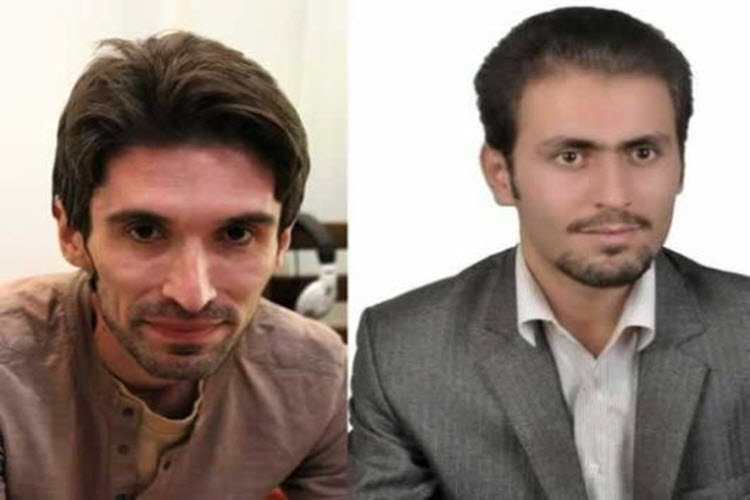 London, 6 Mar – Amnesty International has released a statement about the human rights abuses inflicted on a critically-ill political prisoner.

Arash Sadeghi, a human rights activist imprisoned in Evin Prison, is suffering from respiratory problems and a stomach ulcer which has caused internal bleeding, abdominal pain and digestive complications.

Doctors have warned that Sadeghi will require hospitalisation in order to restore his health but the Iranian Revolutionary Guards are denying him access.

Amnesty International wrote: “The denial of access to medical care in these circumstances amounts to torture.”

His health has deteriorated since his last hunger strike and the problems have only gotten worse due to a lack of medical care.

He is being punished for staging a 72-day hunger strike between October 2016 and January 2017, in protest at his wife’s imprisonment.

Golrokh Ebrahimi Iraee, also a human rights defender, was sentenced to six years in prison for “insulting Islamic sanctities” by writing an unpublished fictional story about the brutal practice of stoning.

Thanks to the media attention Sadeghi’s strike received and the pressure put on the Iranian Regime, she was temporarily released.

However, as soon as media attention died down, the Regime struck back with a vengeance.

They made his access to medical care contingent on Iraee’s return to prison, obstructed justice by refusing to release court files which were needed for an appeal, and moved Sadeghi to a more secretive part of the prison where political prisoners are restricted from access to the outside world.

When Iraee was taken back into prison on January 22, Sadeghi went on hunger strike again.

Sadeghi is serving 15 years in prison for vague national security charges, which are often the only charges the Regime can even attempt to lay against these activists.

Amnesty International encouraged citizens worldwide to write to the Iranian government to plead for the release of immediate and unconditional release of Arash Sadeghi and Golrokh Ebrahimi Iraee, investigate the torture he has suffered, and stop the prison authorities from using denial of medical care as a punishment for political prisoners.

Iranian Officials Have to Opt Between Bad and Worst

During his visit to the controversial Fordow nuclear site,...