Foreign Ambassadors Given An “Orchestrated” Tour of Iran’s Evin Prison 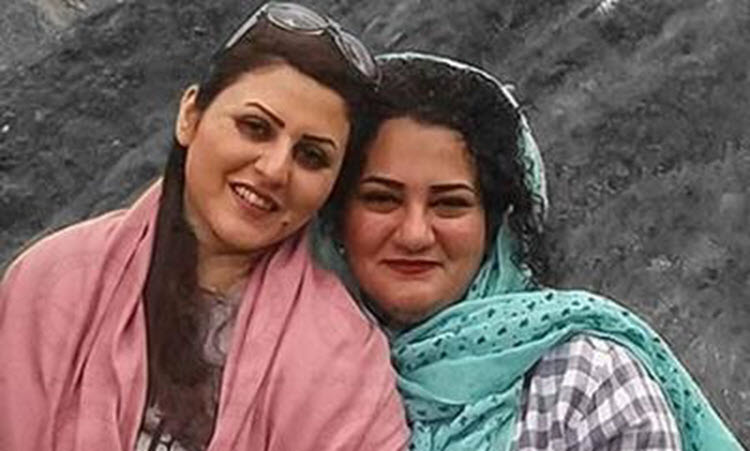 London, 23 Jul – Iran has been arresting Westerners, mainly dual citizens, allegedly to use them as bargaining chips to advance objectives and politics in negotiations. In fact, Ellen R. Wald recently reported in Forbes that, “On July 16, news came out that an American graduate student at Princeton University named Xiyue Wang had been sentenced to 10 years in an Iranian prison for ‘espionage’.”

Tehran also continues it history of executions. The Iranian opposition National Council of Resistance of Iran (NCRI) issued a report saying that 57 individuals have been executed across Iran since the beginning of July.

Reports from inside Iran also indicate nearly 120 inmates held in a prison west of Tehran are awaiting execution, which is planned for the next few weeks, according to their families who cite the authorities.

Ironically, these reports come after a recent tour by foreign ambassadors of the notorious Evin Prison. No human rights organization or international prison expert were invited on the tour, and only selected areas of the prison were shown, in an effort to silence claims of rights violations. Alongside this tour, Iranian state media outlets reported that the jail is being upgraded to state-of-the-art conditions.

Iranian authorities showcased specific facilities whose areas included a gym, an in-house beauty salon, a library and also a restaurant. But, if Iran truly intends to be transparent, it should permit all international human rights organizations unlimited access to any and all areas of each and every single prison across the country.

Human Rights Watch made a call to Tehran seeking access for rights groups to these prisons.They are among many similar entities seeking access to Evin, as the facility has been closed to human rights investigators representing independent international and national organizations.

There is no expectation that Iran will allow access, but two female political prisoners have written an open letter explaining the atrocities they endured in Evin. Political prisoners Golrokh Iraee and Atena Daemi described “solitary cells with no windows, ventilation and lavatory,” “dungeons and dark interrogation rooms,” and “cells known as graves” in Evin.

The international delegation did not visit the women’s ward of Evin where female political prisoners are held, and the letter goes on to explain how ward 4 of the prison was renovated by the inmates who were then transferred to solitary confinement on the day of the ambassadors’ visit.

Back the Iranian opposition

Iran-nuclear-cartoon: The price of a nuclear weapon