Protesters Are Being Tortured to Death in Iran 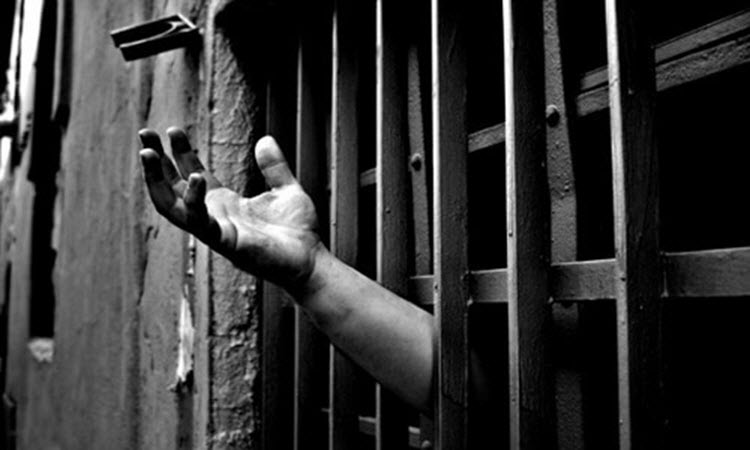 London, 19 Jan – The names of six young Iranians, who were killed under torture by the Regime authorities during the recent protests, have been released.

The body of Seyed Shahab Abtahi, 20, was left on his father’s doorstep with signs of baton blows clearly visible, just 10 days after his arrest in the city of Arak.

Shortly before that, street vendor Vahid Heidari, 22, who the Markazi police falsely claimed had been arrested on drugs possession charges, was also killed by baton blows while detained.

The authorities claimed his death was a suicide at Arak’s 12th police precinct, despite the fact that detainees in Arak were transferred to Arak’s central prison and then onto the Basij garrison in the Moghavemat square or the Arak Intelligence Building, which is adjacent to the Basij garrison, because of the sheer numbers of protesters that were detained.

There were 396 people arrested during the uprising in Arak and other cities of Markazi Province, according to senior regime officials.

Another protester, Hossein Qaderi, 30, who was arrested in the Sanandaj uprising died under torture in prison on January 17. The Regime has claimed that he was a drug offender rather than a protester- as if that justifies torture and death- but not even the prison clinic will confirm their lies.

Hassan Torkashvand, 23, was protesting in Karaj when he was directly shot by repressive forces on December 30. He died of his injuries in hospital.

Worse still, the Regime is attempting to cover this up by refusing to allow families to hold funerals, withholding bodies, and threatening loved ones.

Over 40 Iranian MPs have written to the parliamentary speaker asking for an independent inquiry into the suspicious deaths but asking the Regime to investigate themselves is like asking a killer to look for bloodstains.

Shahin Gobadi, a member of Foreign Affairs Committee of the National Council of Resistance of Iran (NCRI), wrote on Al Arabiya about the secret torture and killings of Iranian political prisoners during the protests.

He wrote: “Killing under torture in prison is unquestionably a crime against humanity. The Iranian Resistance calls on the UN Security Council, its member states, and all international human rights advocates to take decisive measures against these crimes. It also calls on the High Commissioner for Human Rights to immediately dispatch a fact-finding mission to investigate the situation of prisons and unconditional release of recent detainees.”

US: number of Iran bombs in Iraq already equals December

AFP: US soldiers have already been targeted in the...