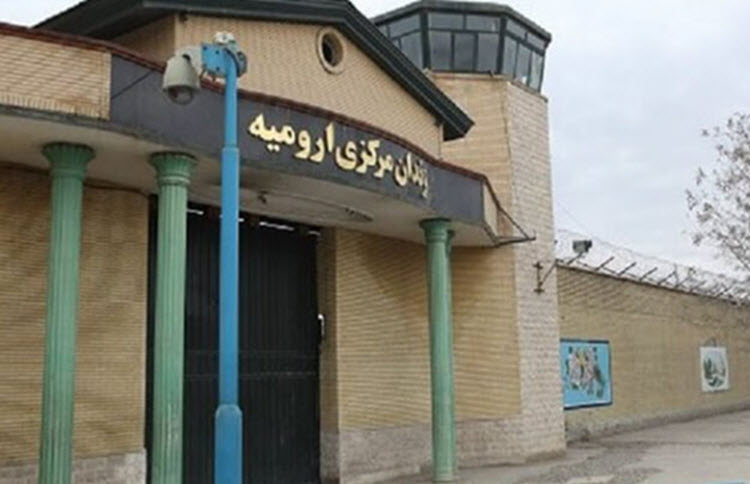 London, 19 Oct – Nearly 60 juvenile and political prisoners in Urmia Central Prison went on a hunger strike on October 17 to protest the vicious assault on their cellmates by the Iranian authorities.

A total of 56 people from the youth ward and the political prisoner ward have been confirmed as being on hunger strike, following the brutal attack that took place on October 15, but their names have yet to be released.

In response to the attack, the Iranian Resistance has called for an independent, international panel to investigate Iran’s prisons, noting that this kind of brutality is not an isolated incident within the Iranian government.

In a statement, the National Council of Resistance of Iran wrote: “The Iranian Resistance calls on all human rights bodies, including the High Commissioner for Human Rights, the Special Rapporteur on the situation of human rights in Iran and the rapporteur on torture, to condemn the inhuman treatment of the prisoners by the clerical regime, calling for the establishment of an international panel to investigate the dire situation of prisons and prisoners, especially political prisoners in Iran.”

More than 50 special agents of the Iranian Regime entered the political prisoner ward, armed with batons, tasers, and tear gas, and launched a terrifying assault, breaking prisoners’ bones and teeth, before sending a number of them to solitary confinement.

The names of those assaulted are Hamid Rahimi, Kamal Hassan Ramazan, Touraj Esmaili, Ahmad Tamooie, and Osman Mostafapour (who were all assaulted on a previous occasion), as well as, Hassan Rastegari and Kamran Darvishi. Their health statuses are still unknown.

Following the attack, authorities established a perimeter around the ward.

The attacks, the latest in a long line of power abuses at the prison, were launched after prisoners raised objections to previous abuses, including the breaking of prisoner Morteza Zohrali’s right arm, a prison director giving Youth Ward inmate Javad “Arash” Shirzad a concussion, and the beating of Saeed Seyed Abbasi for arriving late to the prison ward for recreation time.

Other abuses across Iran, noted by the NCRI, include the denial of minimum medical treatment to prisoners in Orumieh Central Prison, which led to three deaths last month, and the brutal beating of prisoners in Zahedan Prison, who were taken outside and forced to strip naked before they were beaten.

Bloomberg: Israel’s view of how soon Iran will gain a...