Two Defendants in Arak and Karaj Sentenced to 185 Lashes 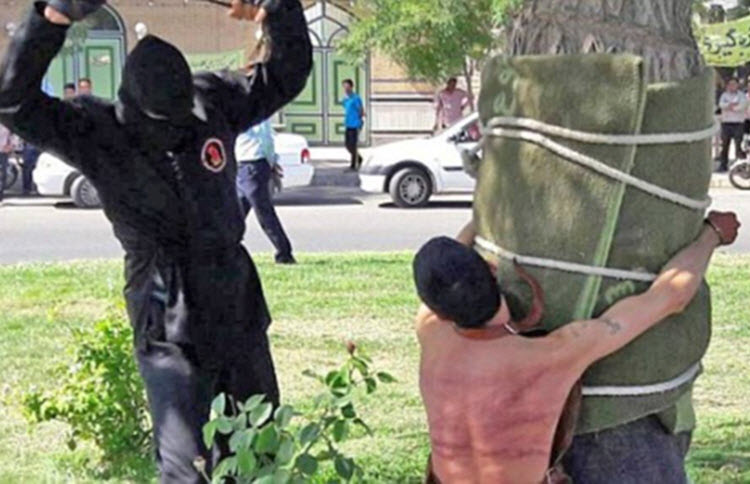 The head of the Arak Veterinary announced over the weekend that an Iranian citizen was sentenced to 148 lashes.

The defendant also received a one-year suspension of employment in the city, situated in central Iran, on the charge of medical misconduct, the official IRNA news agency reported on Sunday, June 23.

In a separate report, the state-run ISNA news agency quoted the chairman of the Alborz Justice Office in Karaj as having ordered the issuance of 37 lashes for the former general manager of the economy and property department of Alborz province, north-west of Tehran.

The victim was also sentenced to seven years in prison and two years’ dismissal from work and a 15-billion-rial fine.

Reuters: Iran is raising its exports of iron ore...