A Fifth of Iran’s Population Live in the Slums 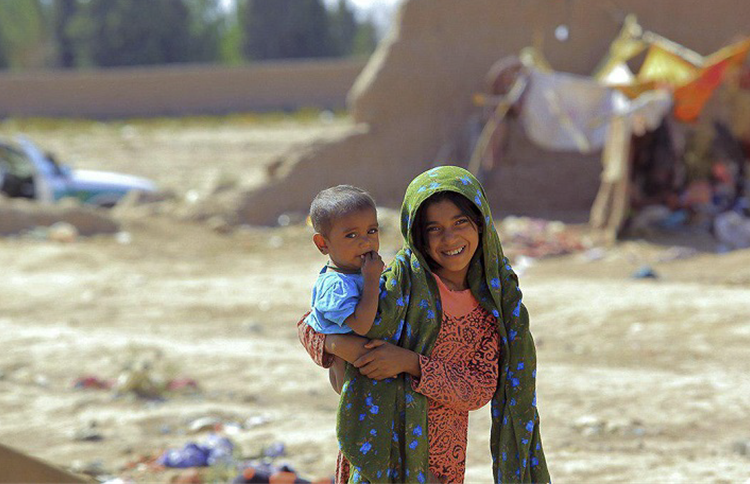 An Iranian official said on Tuesday that 16 million Iranians are now living in city slums.

Saeed Reza Jandaghian, deputy director of the Iranian Municipal Organization, said on Tuesday that according to official statistics, there are about 11.4 million people living in slums, but the actual figures are much higher, and today, 16 million Iranians, one-fifth of the population, live in slums.

In March 2018, Farid Barati, a deputy director of the Prevention and Treatment Center of the Iranian Welfare Organization, said that there is a ” population of 19 million in slums in Iran and about 3,000 slum areas” in the country.

Rasul Khezri, a member of the Majlis (Parliament), said the number of people living in Iran’s slums is 17 million.

The statistics provided by the Iranian authorities, despite their contradictions, indicate that the number of Iranians living in slums has increased in recent years.

The Iranian regime's management of political, social, economic, and...